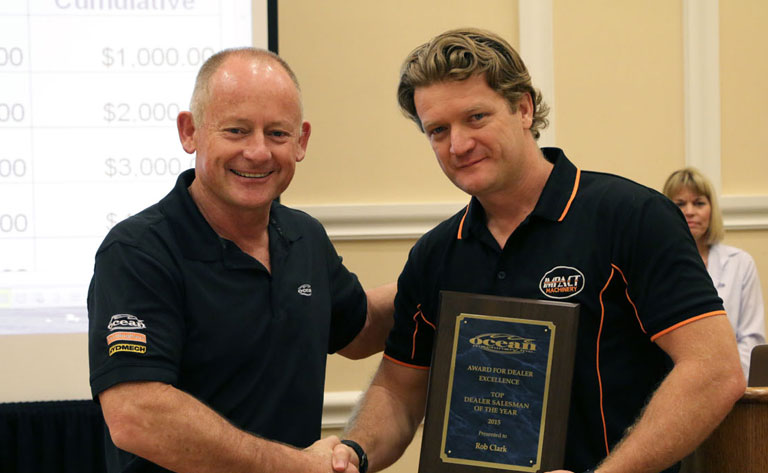 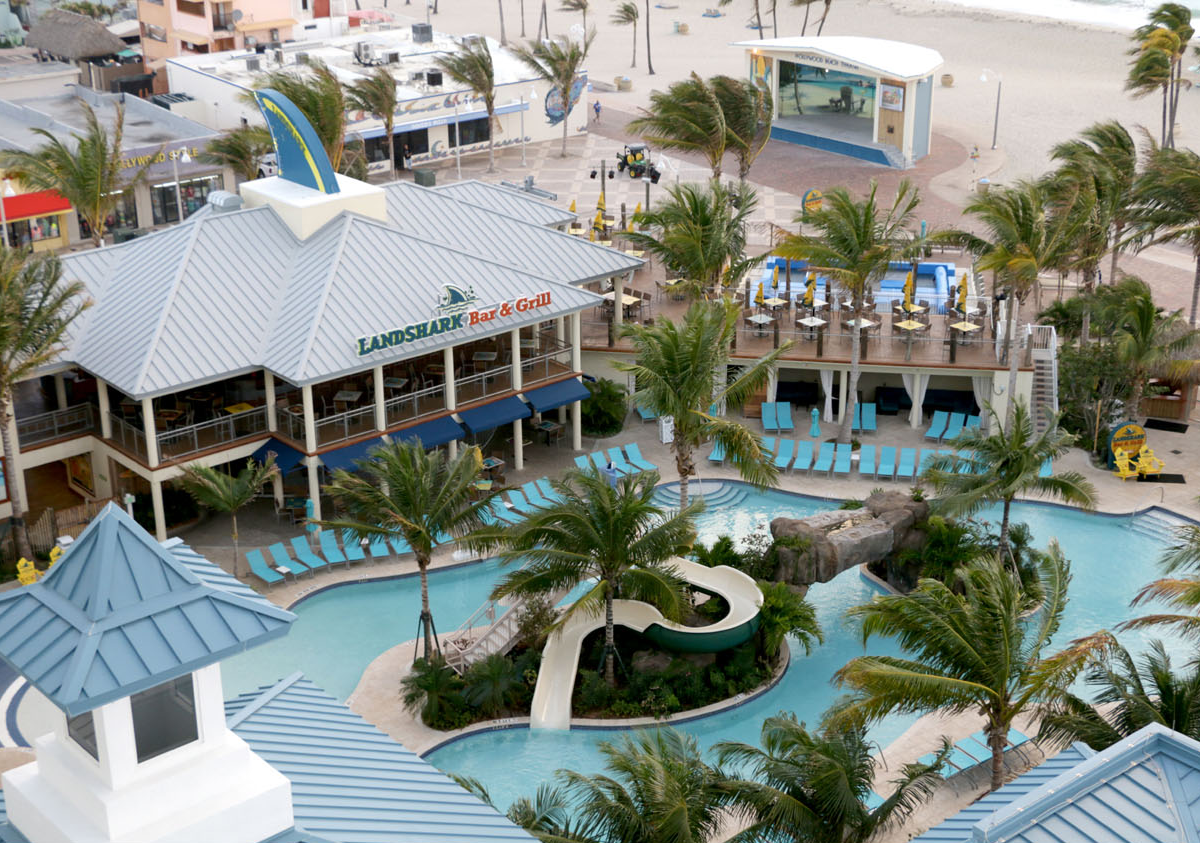 Our 2016 Ocean Dealers Meeting was held March 9-11 at the Margaritaville Beach Resort in Hollywood, Florida, and drew a record number of attendees. The 3 days were packed full of fun and useful information, from the comments we received it seems like everyone really enjoyed themselves, and from all the smiling faces I think that was obvious. 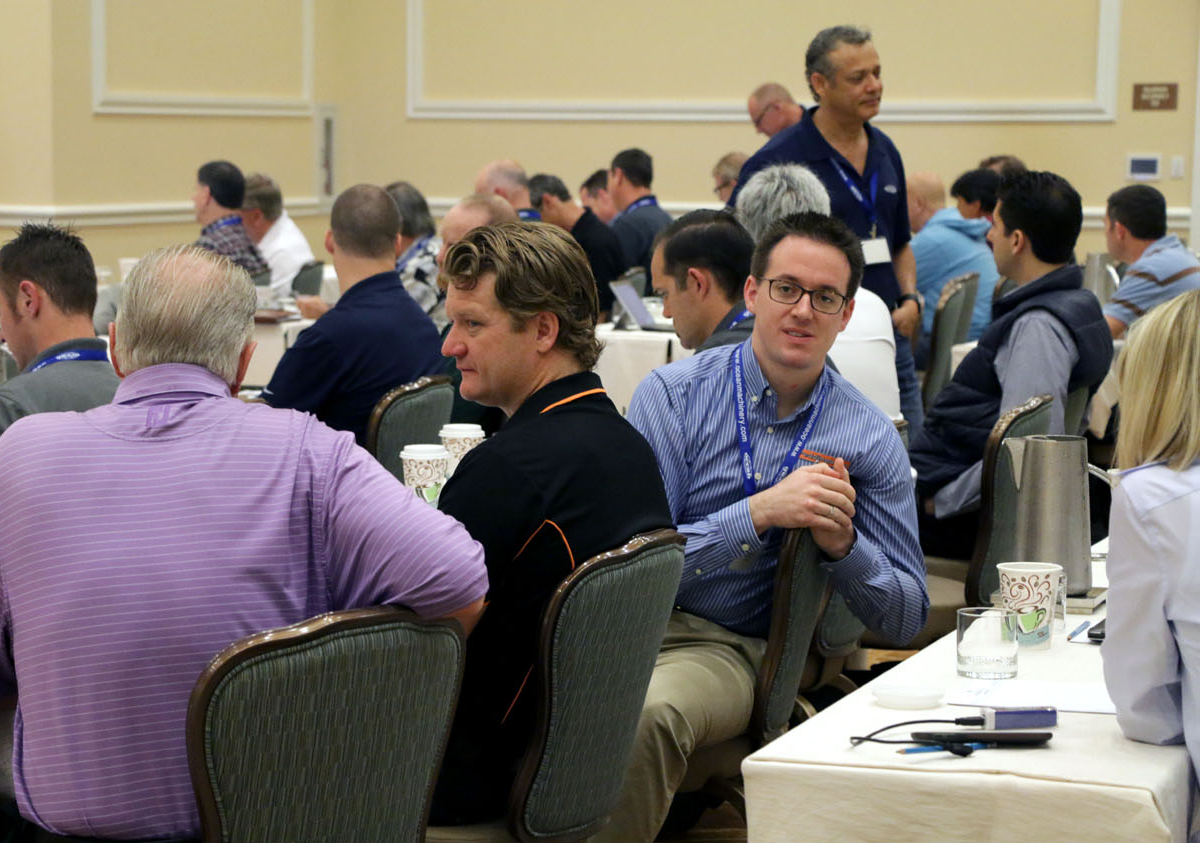 Record attendance including Ben Steinbrecher all the way from Germany 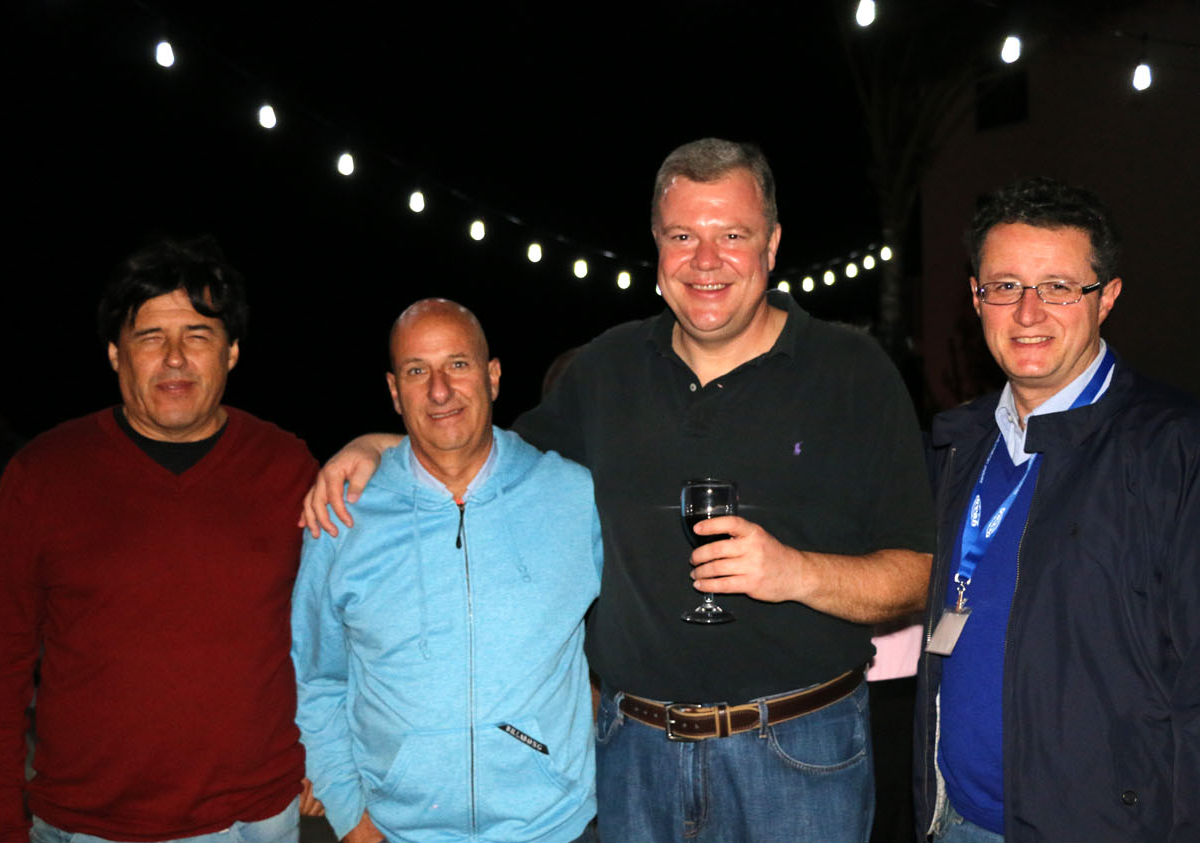 DAY 2 – AM General Session & Awards followed by a lunch cruise on the Intracoastal and dinner in the Margaritaville ballroom. 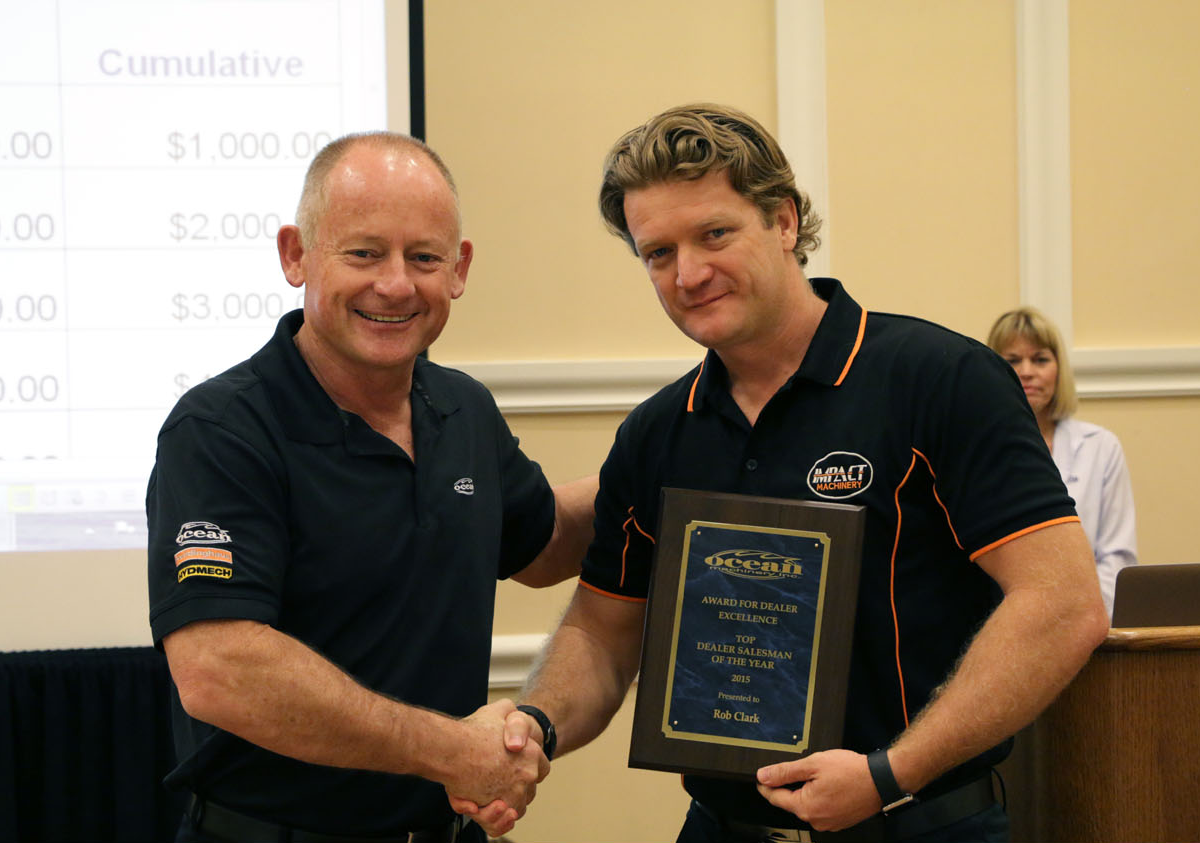 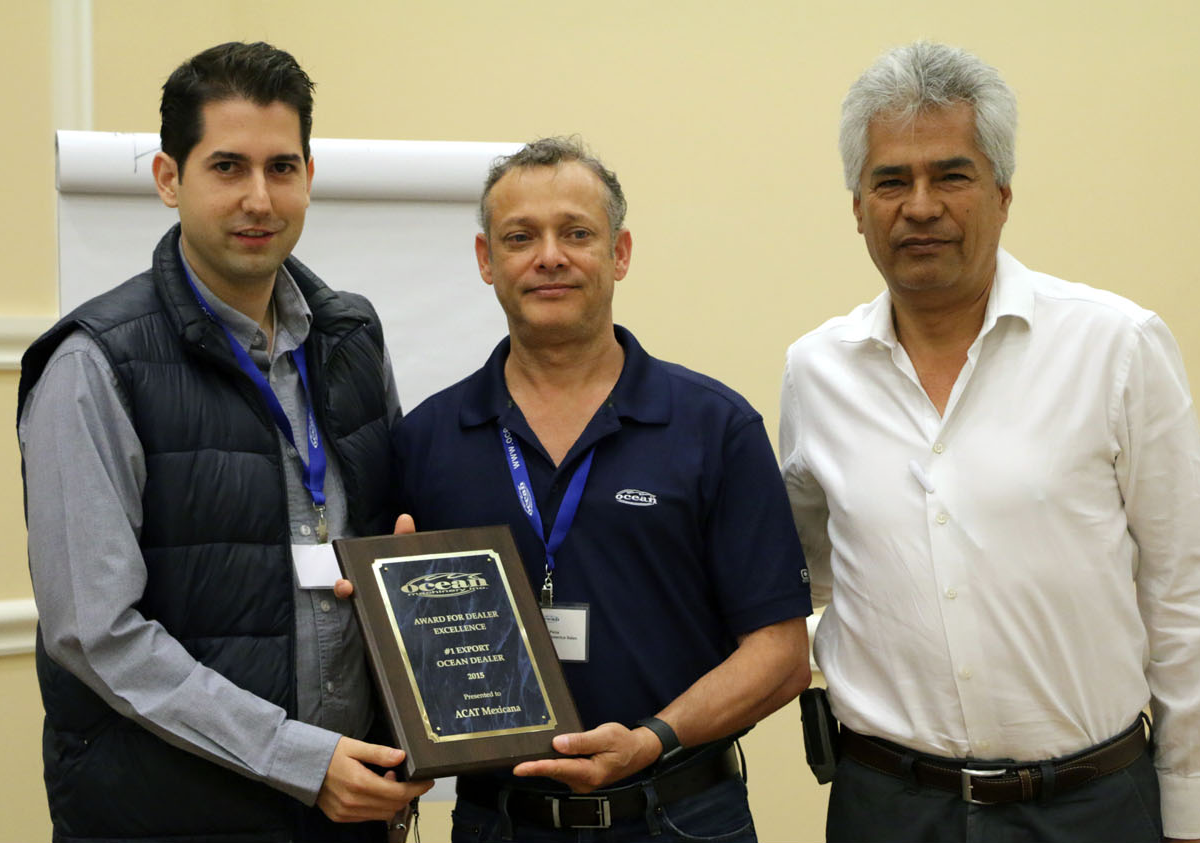 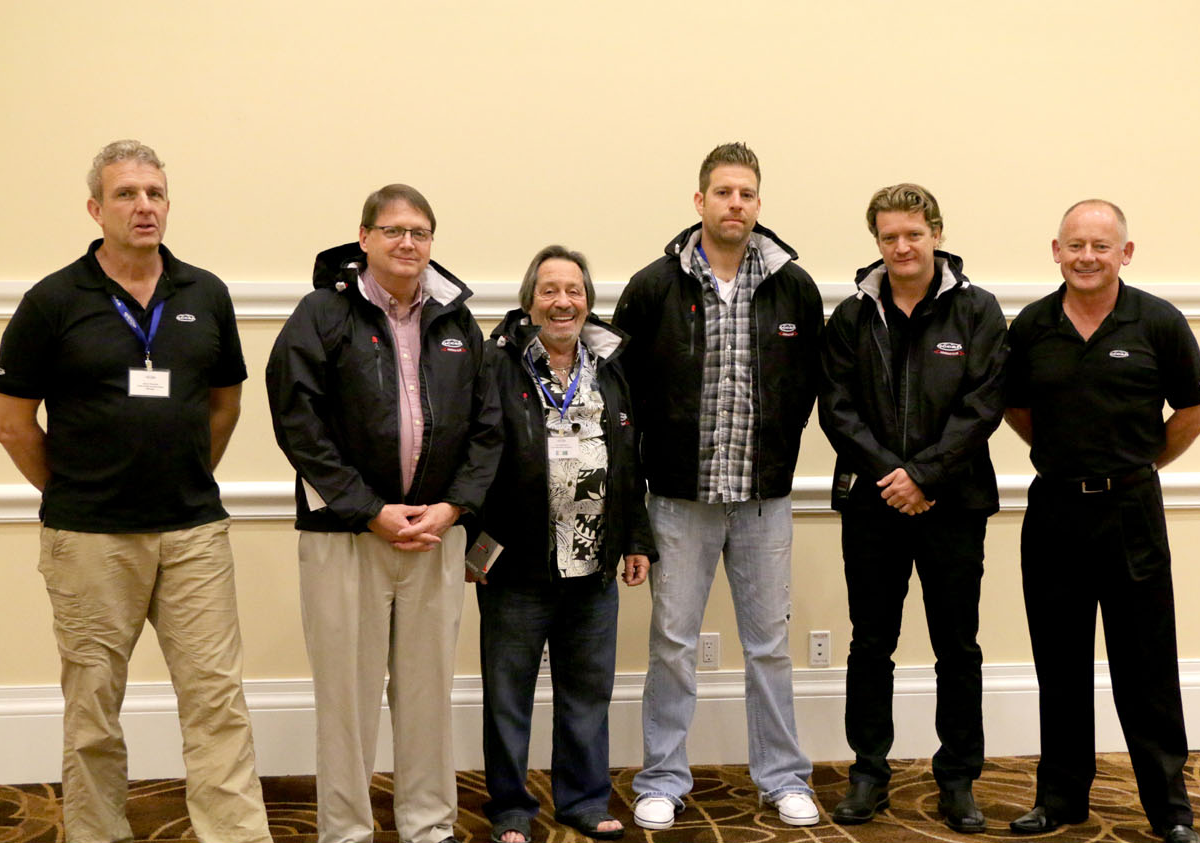 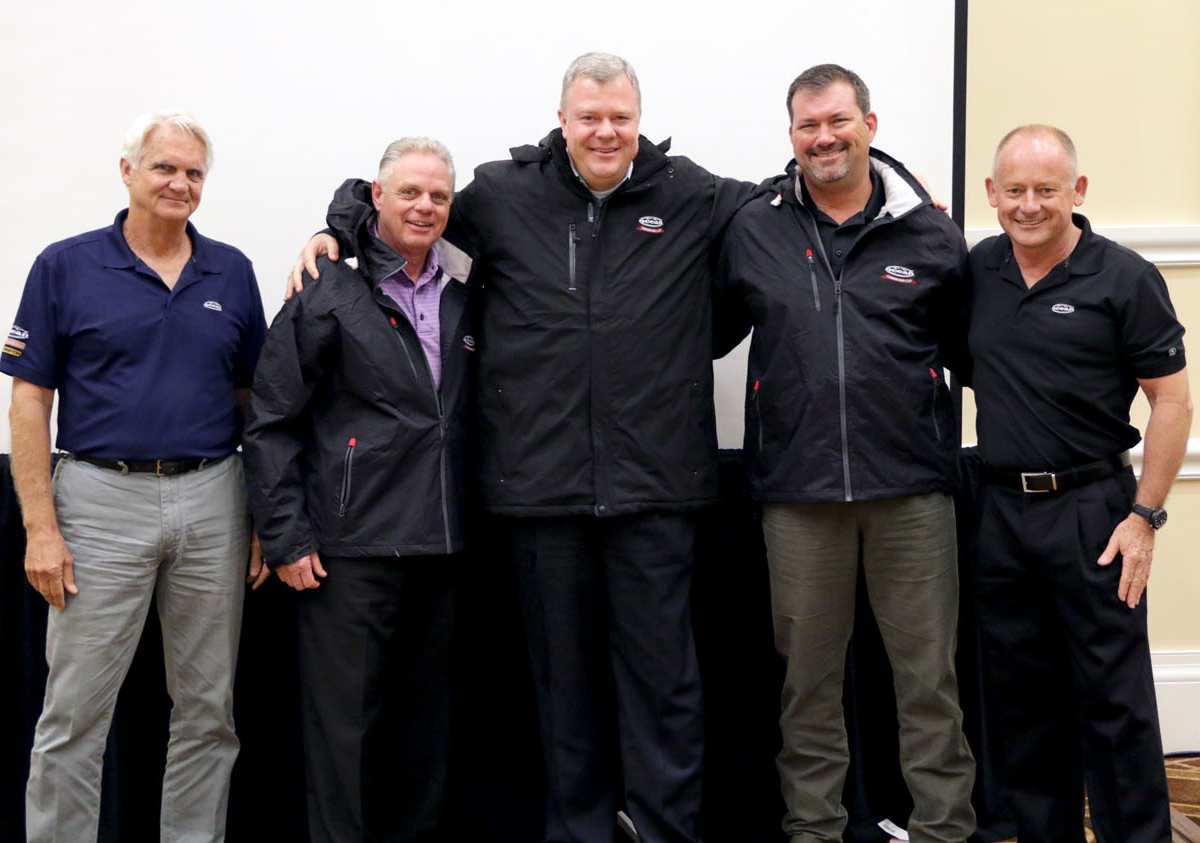 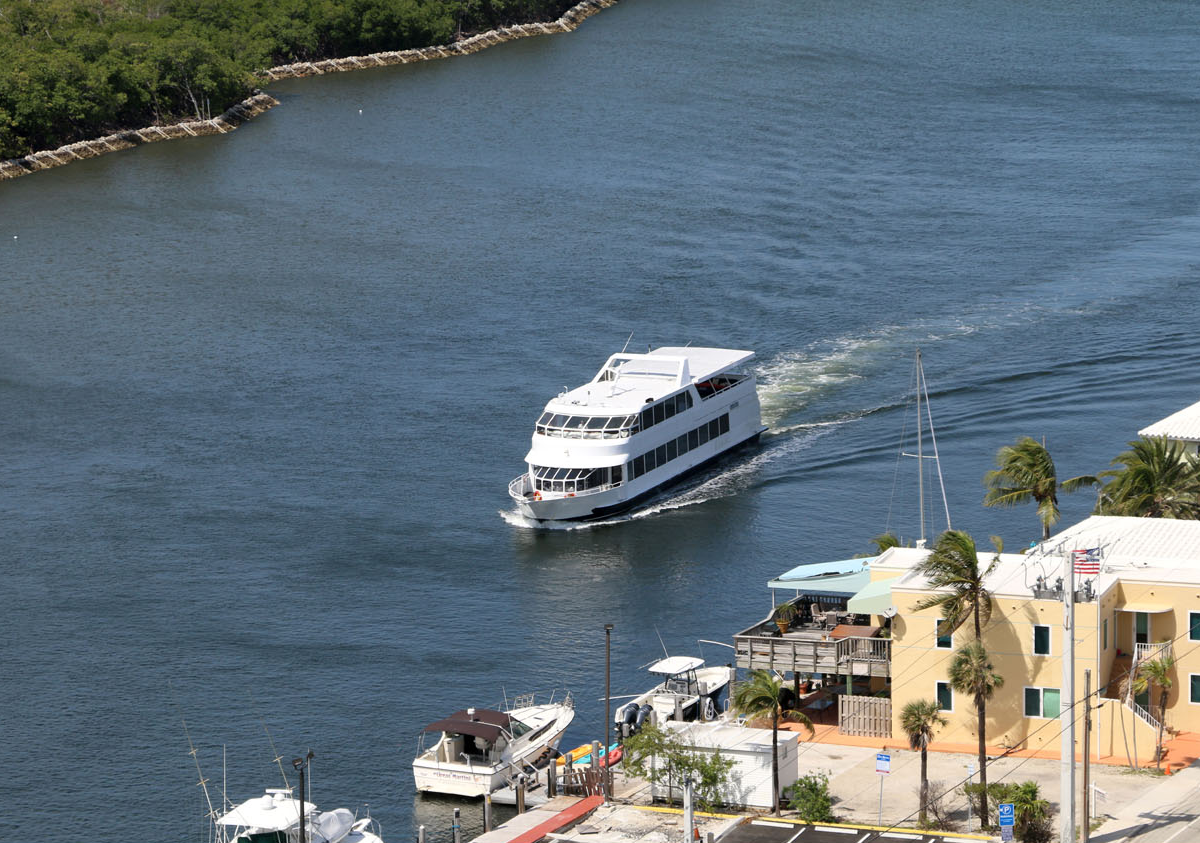 Our yacht pulling in for lunch cruise on the intracoastal 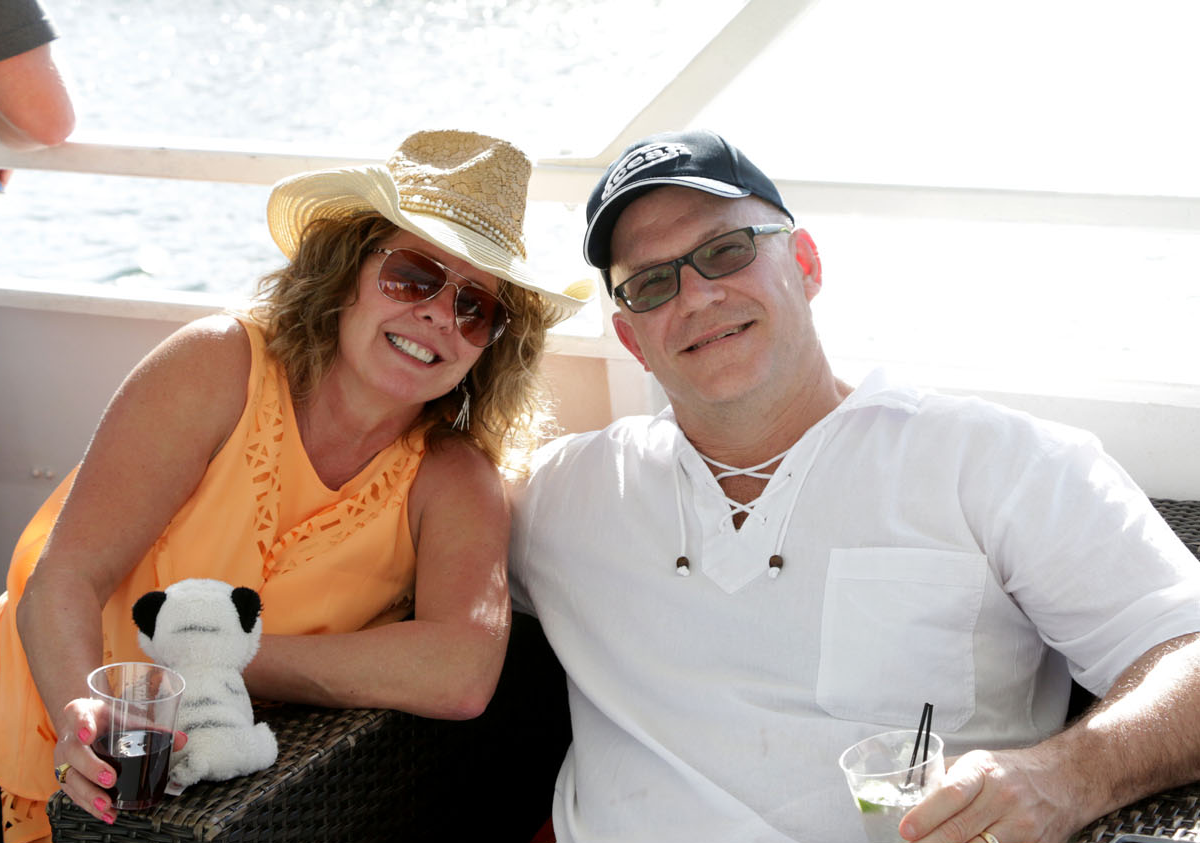 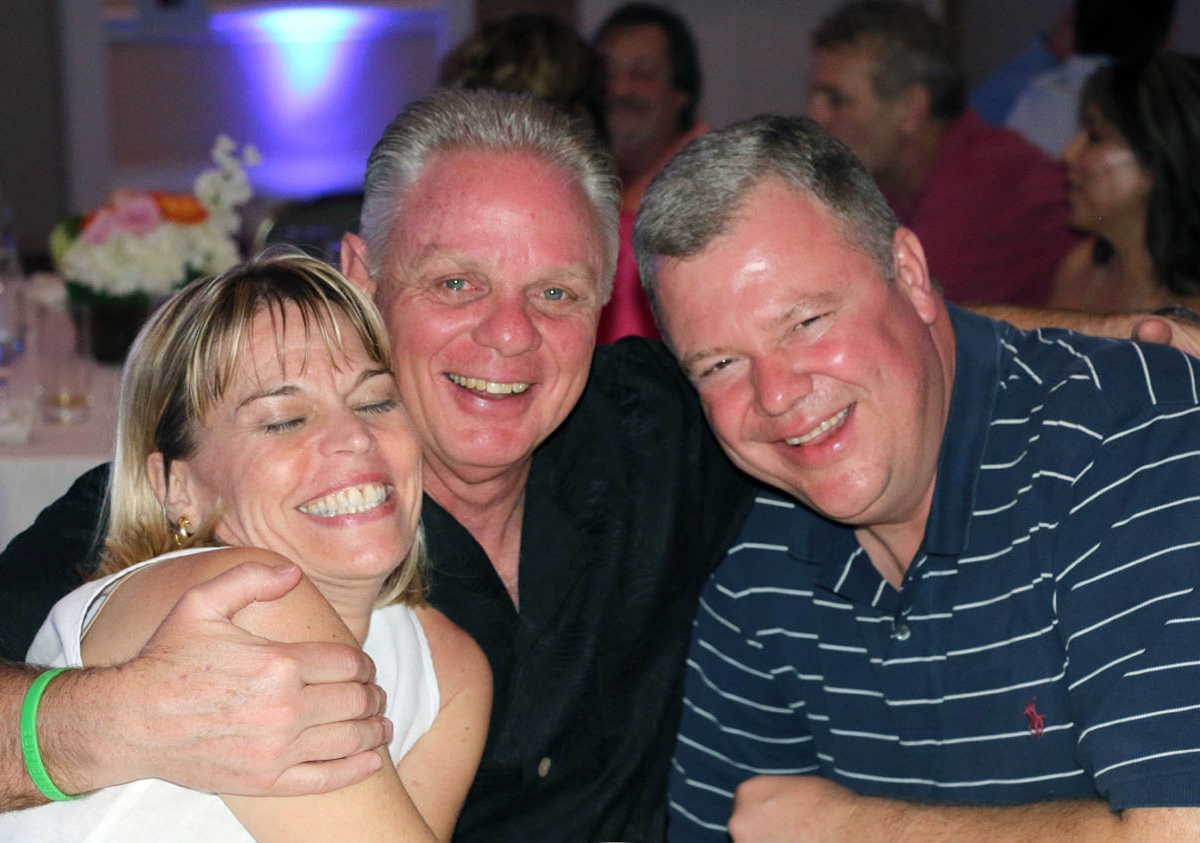 The food at dinner was amazing, the laughs were plentiful and the memories everlasting 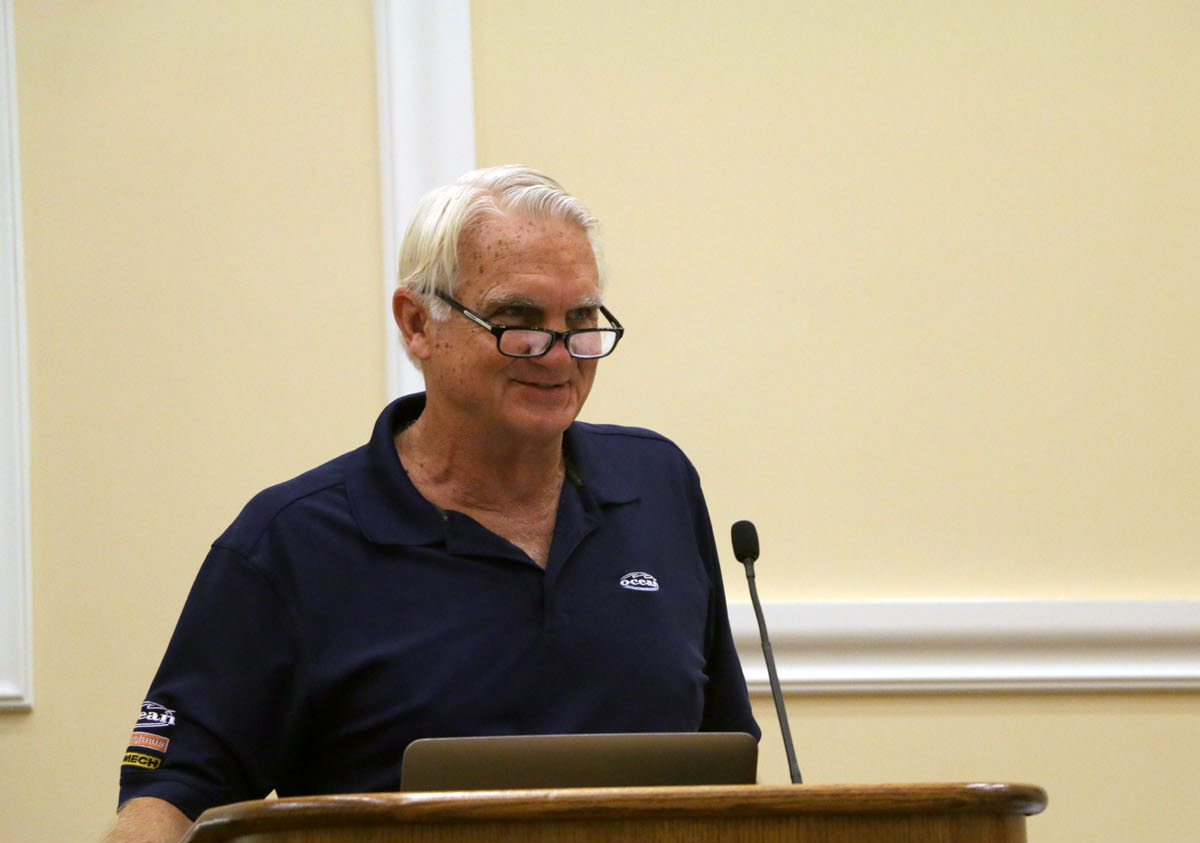 As you can see by the photos, and from the comments we received there was a good time had by all who attended our 2016 Ocean Dealer Meeting.

We would like to thank everyone who attended, we hope you had fun and were inspired by what you heard. Till the next Ocean Dealer Meeting – Thanks again!