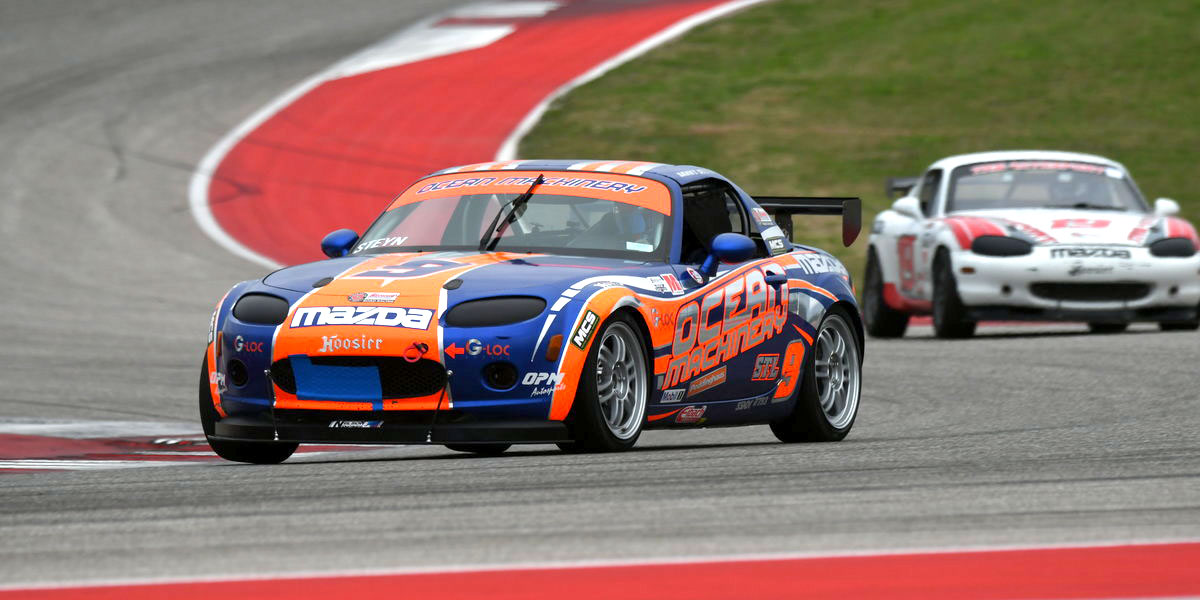 At the Hoosier Super Tour season opener in Sebring, Steyn smashed the track record twice winning on Saturday, but only finishing 2nd on Sunday when his transmission failed, and he had to coast across the line, losing in the last few yards by only a tenth of a second To Cliff Ira.

This past weekend the 2nd round of the Hoosier Super Tour was held at Austin’s famous Formula One track, the Circuit of the America, more commonly known as COTA, in freezing and rain soaked conditions. 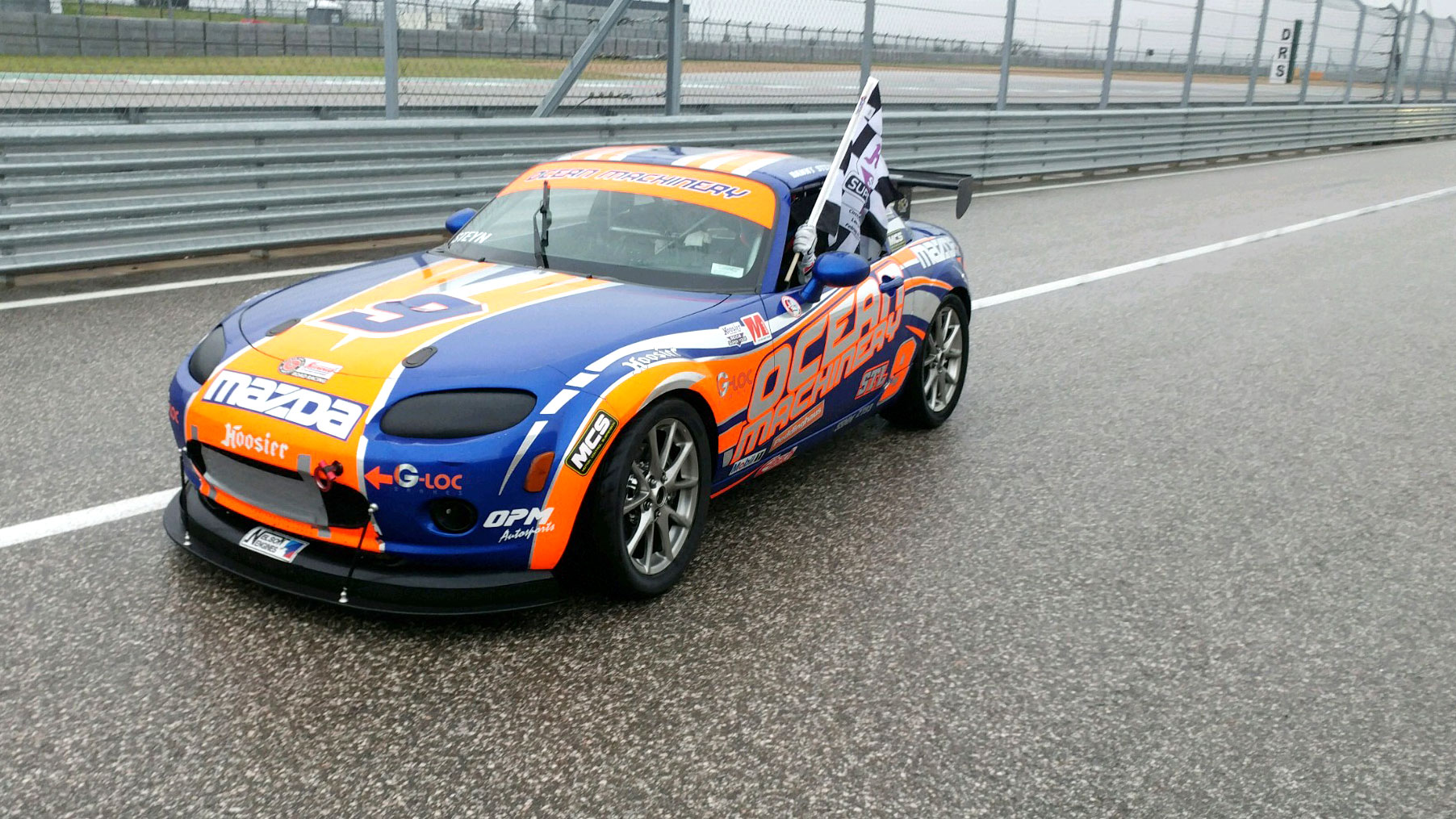 In one of the dry qualifying sessions, Steyn qualified on pole for Race 1 by over three seconds, but on the out-lap, third gear in his transmission hand grenaded, so he waved the entire field past; started from the back of the field in 4th gear and drove the entire race without shifting out of 4th, knowing full well that if he did, he would probably destroy the rest of the gears.

Despite crawling through some of COTA’s five 2nd gear turns in 4th gear, Steyn was able to march his way through the field, eventually finishing 2nd and securing vital championship points.

In Sunday’s feature race, held in wet conditions that he loves, Steyn drove away from the field, winning by almost an entire lap, and stamping his lead in the 2019 Championship points.