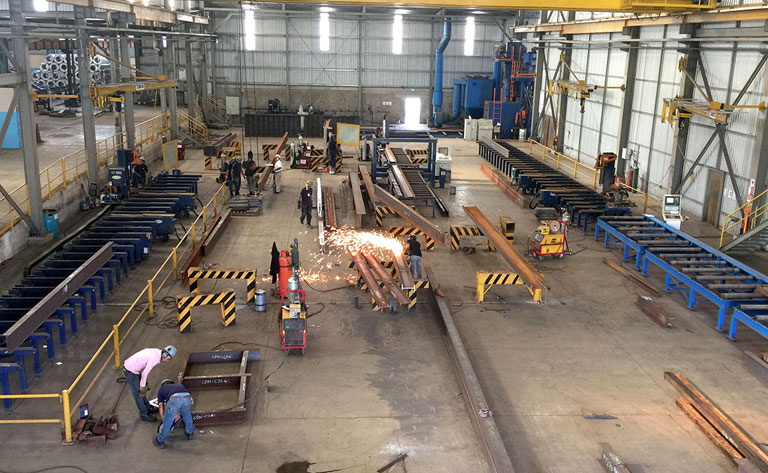 It is always so gratifying to see the success of our customers. One of our more unusual customers is Industrias Metalicas Caribe, SRL, known as Indumeca, who is based in Santo Domingo, Dominican Republic. Indumeca started out life as a manufacturer of propane and natural-gas cylinders, but in a very short time has become one of the top structural steel fabricators in the Caribbean Islands. 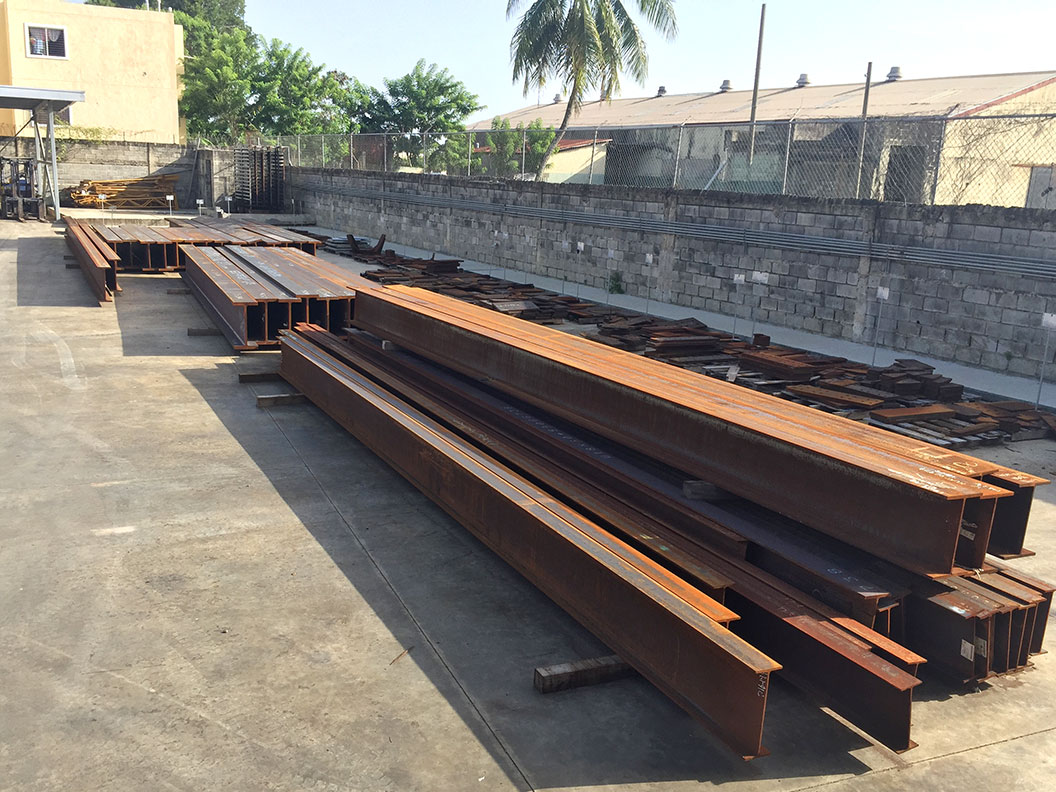 Tonnage has increased 10x in less than 2 years 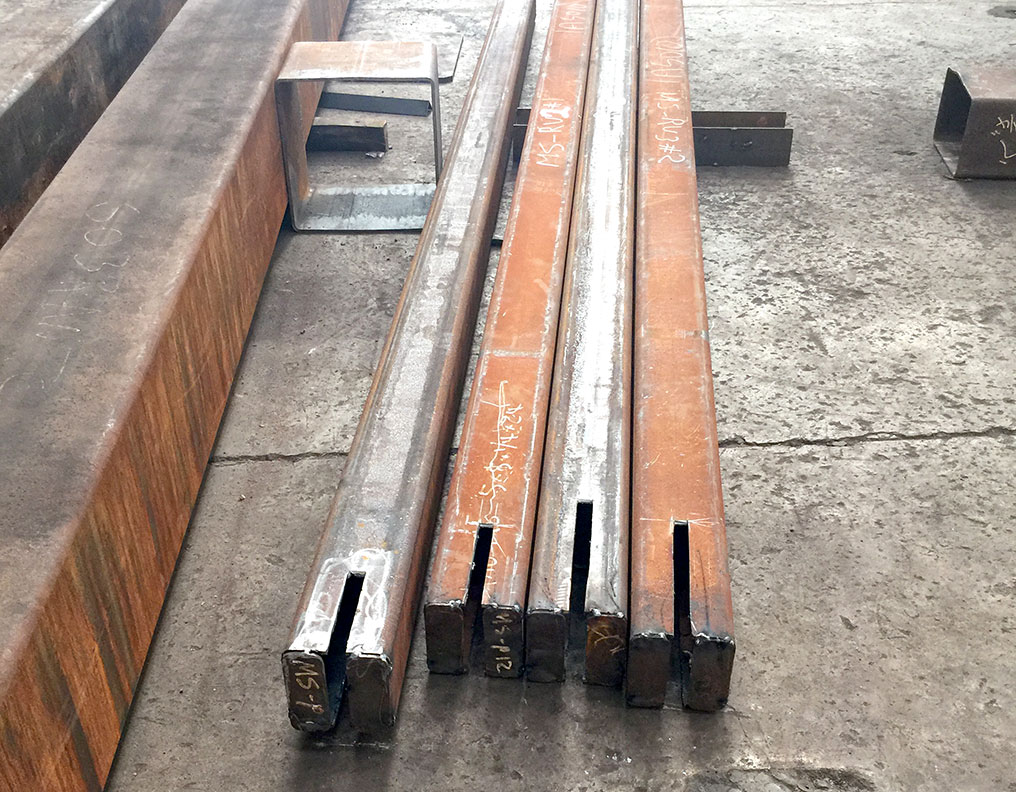 After the acquisition of multiple Ocean products, including two Avenger 40 drill lines, a Clipper angle line, a Liberator beam coper and a Terminator band saw, Indumeca has seen their fabricated output tonnage increase by more than ten time in less than two years.

With the Ocean equipment, they still have the capacity to double their current tonnage, and are aiming to become the top structural steel fabricator in the Caribbean islands. 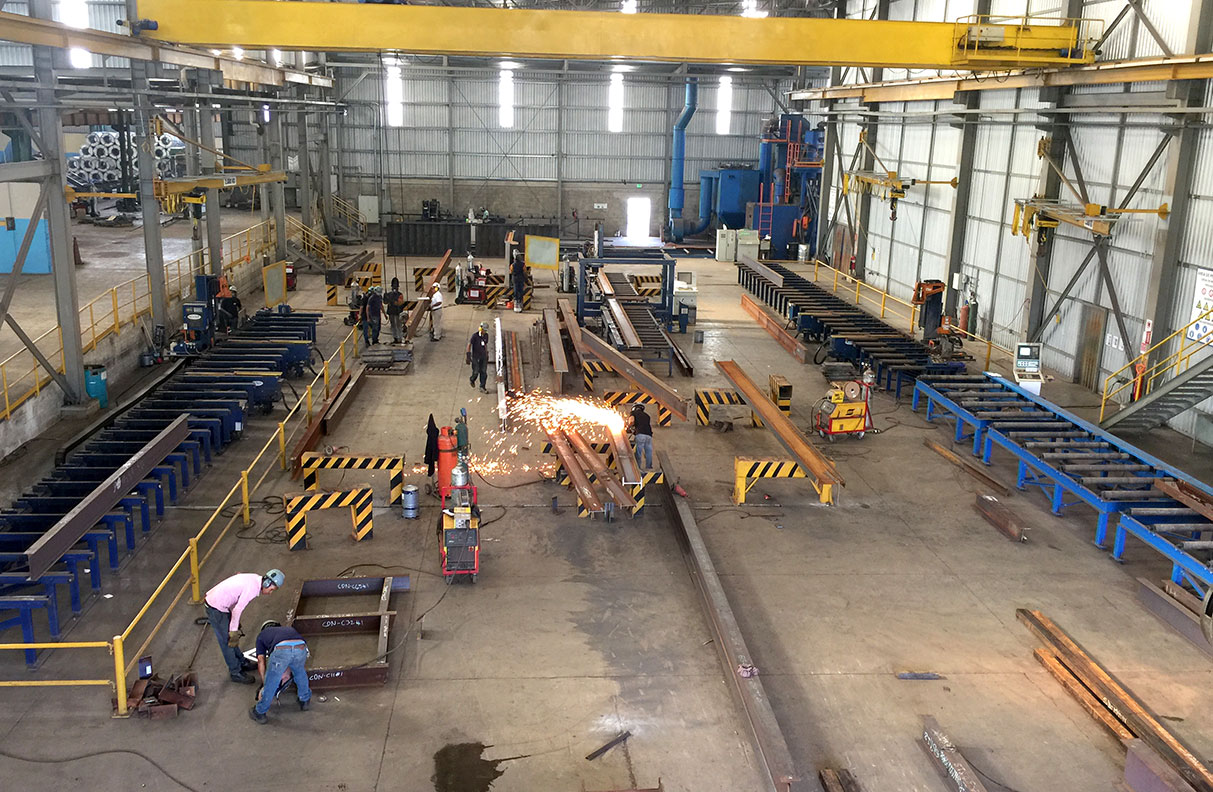 2 Ocean Avengers, a Liberator & a Terminator keeps this shop producing 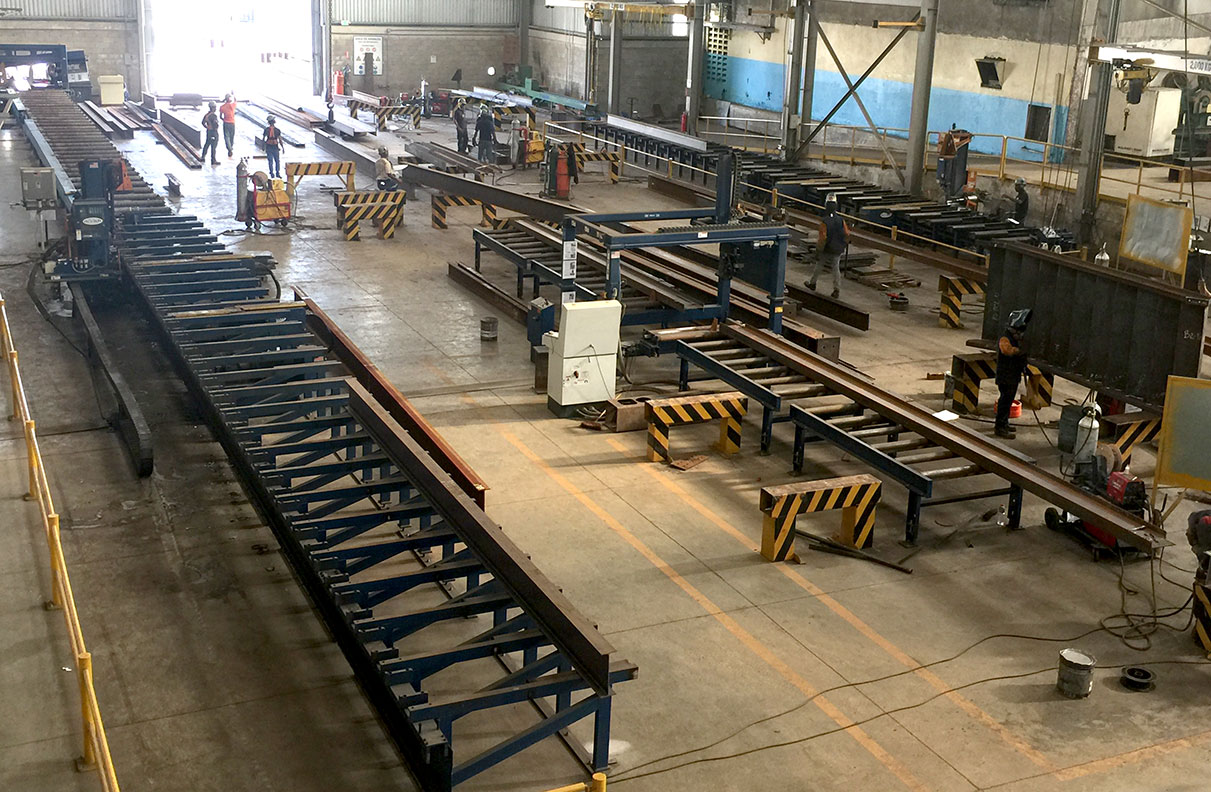 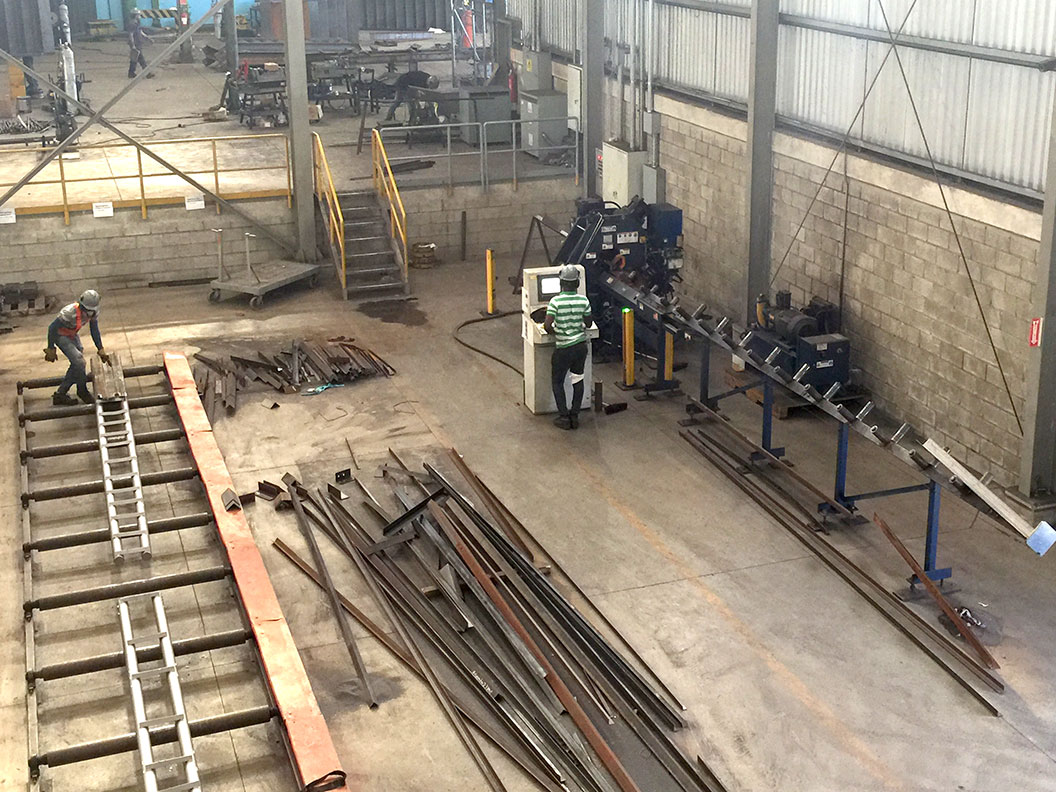 Ing. Enrique Ureña, founder and owner of Indumeca, explains how the purchase of the two Ocean Avengers allowed them to allocate all their plates and other profiles on one Avenger, and all their beams and columns to the other Avenger. Moreover the machines have never let him down. The trend in the Caribbean islands is to move away from anything other than drilled holes.  >>Watch Video Below