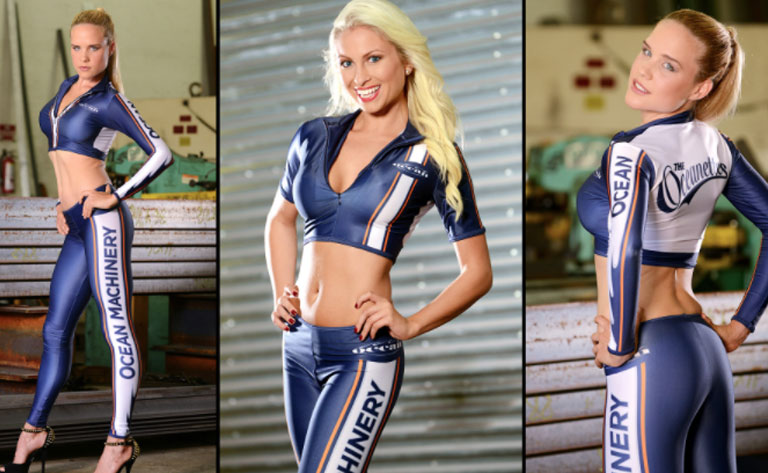 This year the Oceanettes are proud to release their new outfits, designed especially for them by our talented graphic designer David K. These new outfits are featured in the 2014 Oceanette Calendar which was shot at Mo Steel in North Miami this past weekend.

The new Oceanette outfits will make their live debut on the Ocean Machinery Booth #S3376 at the Fabtech show at McCormick Place, Chicago, November 18-21, 2013.

Come at see the Oceanettes at our booth 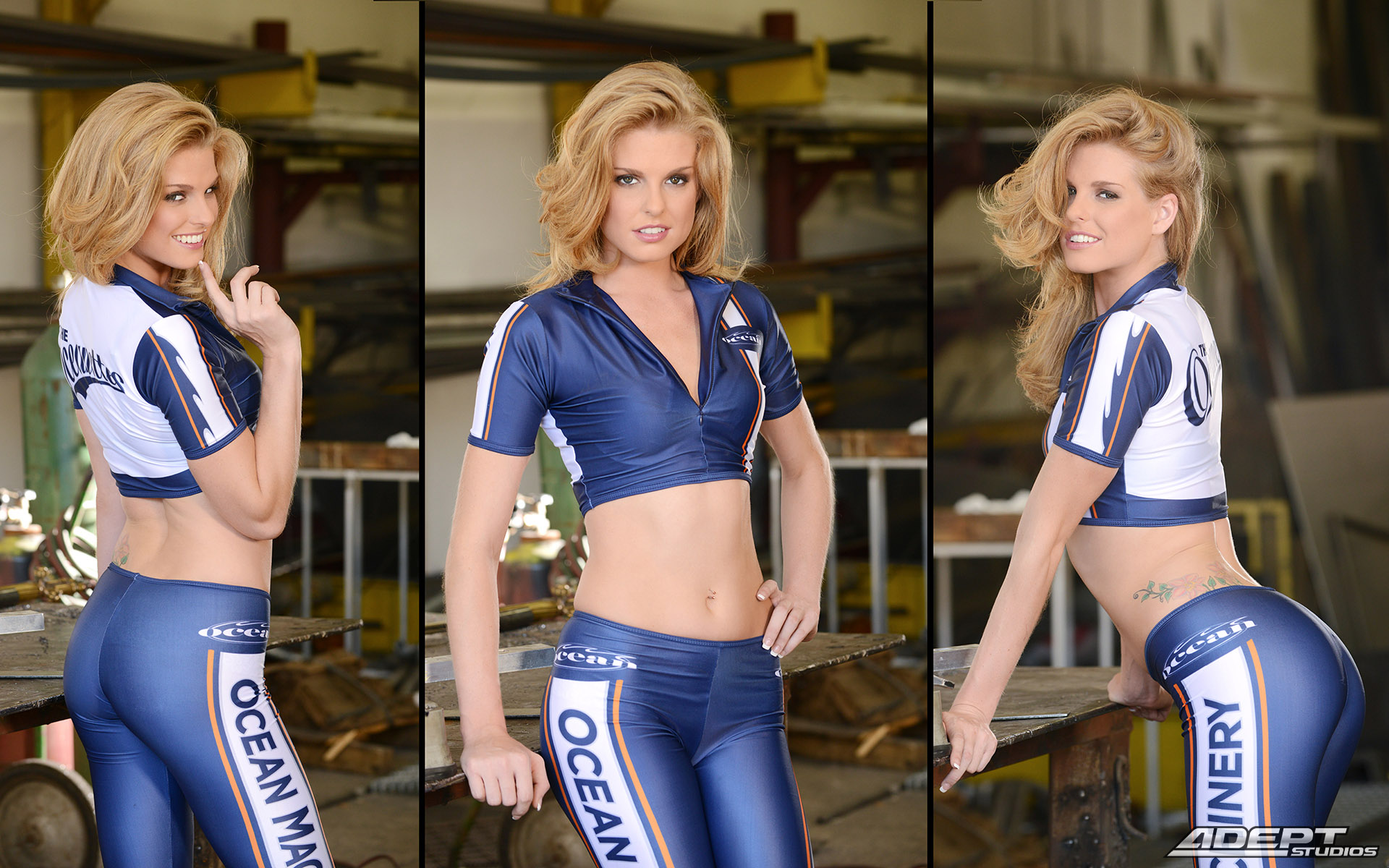 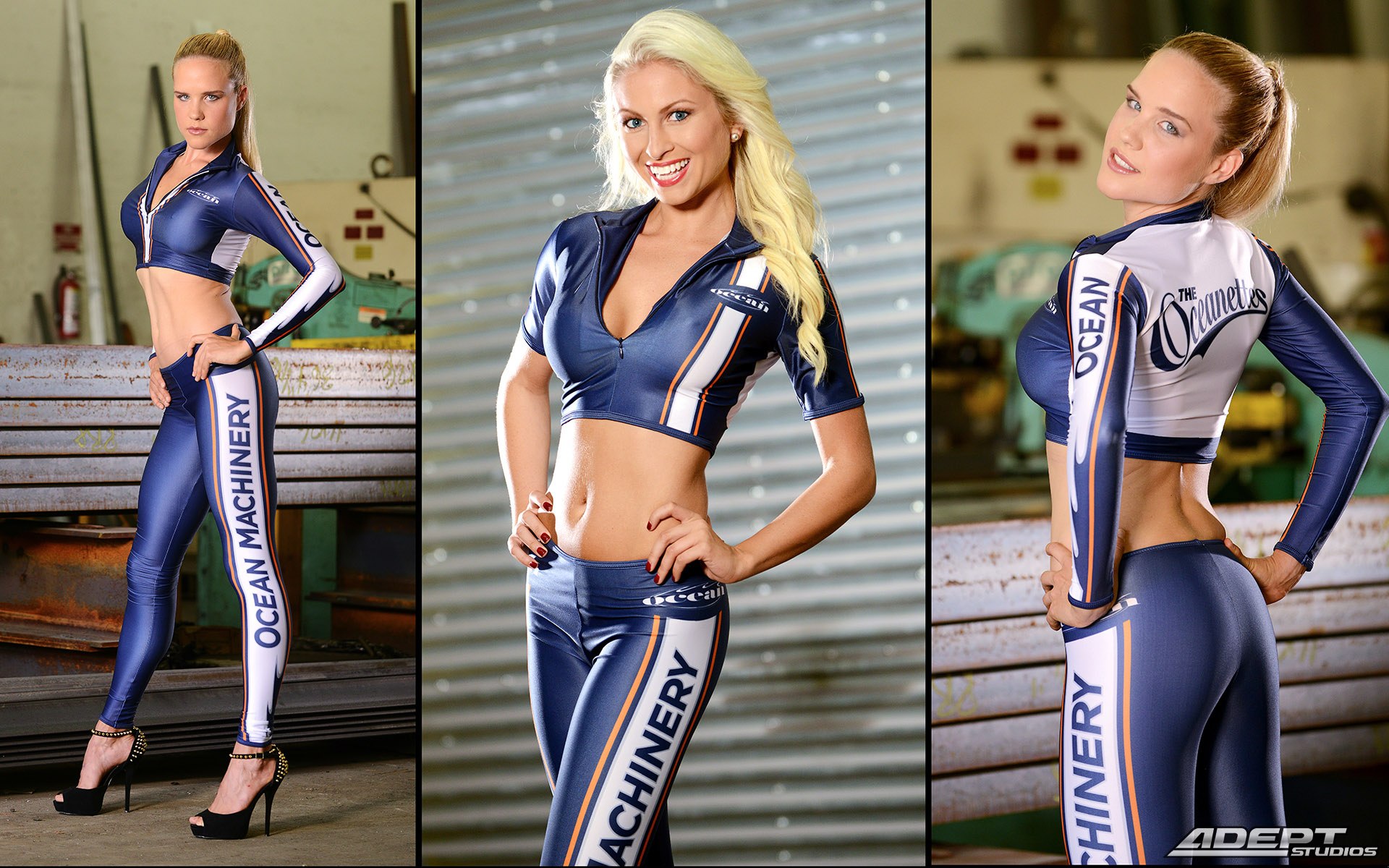