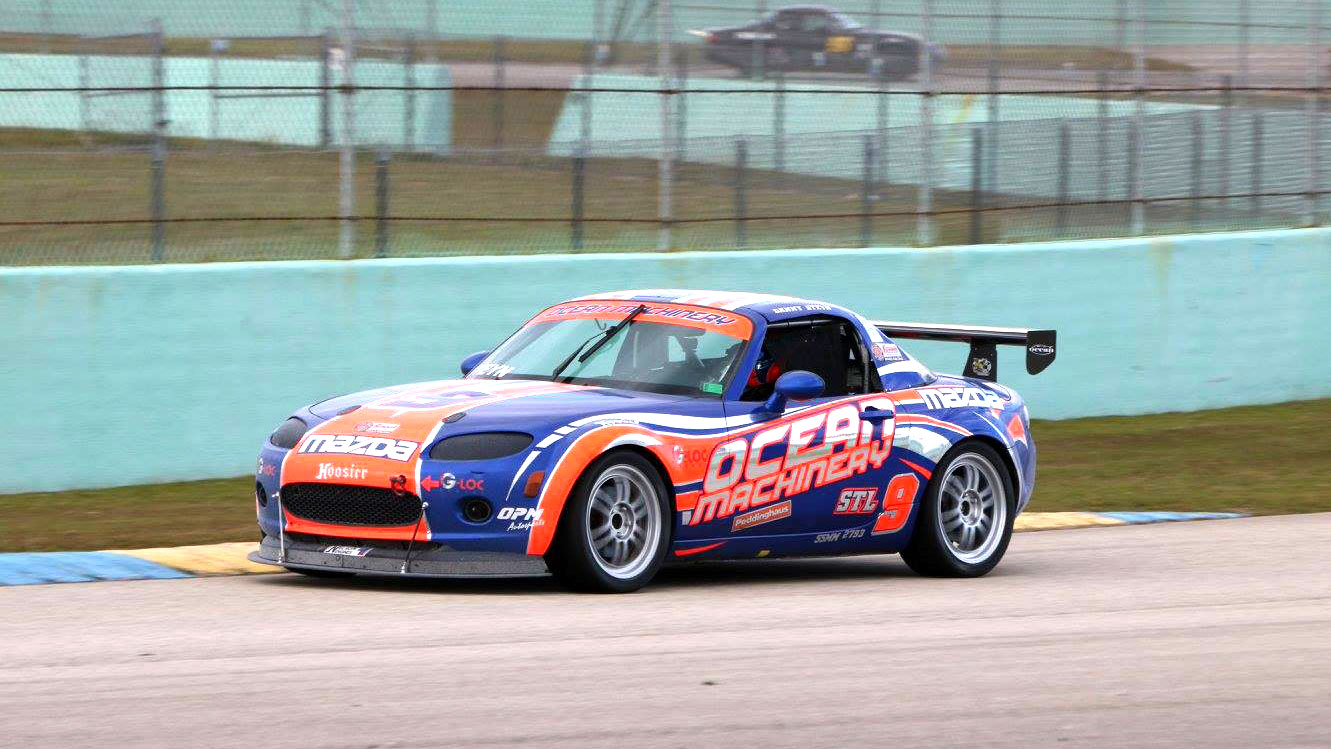 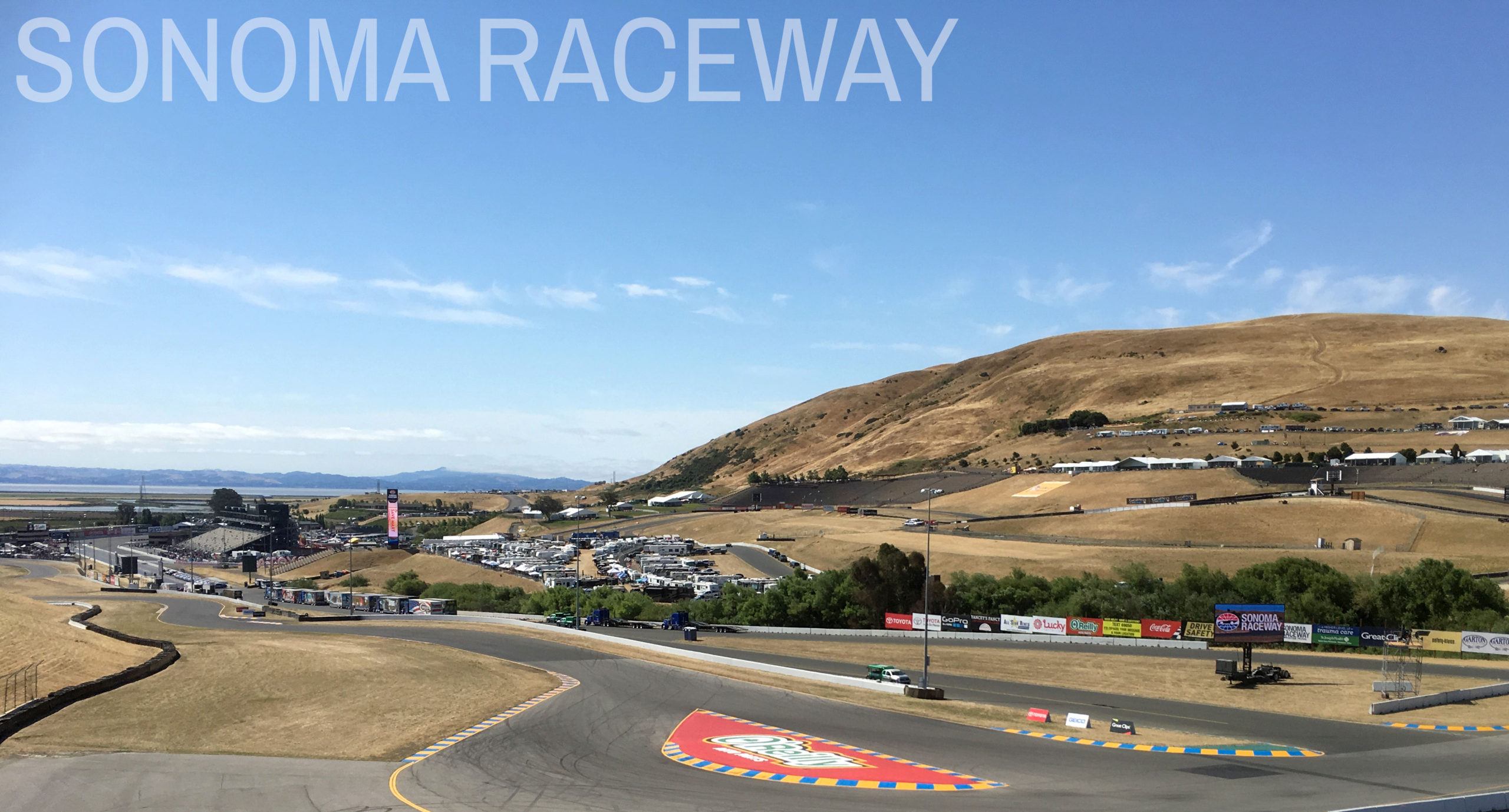 The top US amateur sports car drivers, as well as a few international drivers, are heading to Sonoma California this week for the 55th running of the SCCA Runoffs, the winner-take-all finale, that caps the Club racing season.

Ocean Machinery’s VP, Danny Steyn, currently sits atop the Hoosier Super Tour points for the Super Touring Lite class with a slim 1-point margin over fellow Mazda driver Nick Leverone. While the two of them have gone door handle to door handle all season, the Honda’s have yet to show their strengths and will also be a major threat in the STL class. While Steyn has 4 wins and 3 additional podiums this season, both he and Leverone have not turned a single lap at Sonoma Raceway yet, so they will be at a distinct disadvantage to the local racers, on this exciting but nuanced race track. 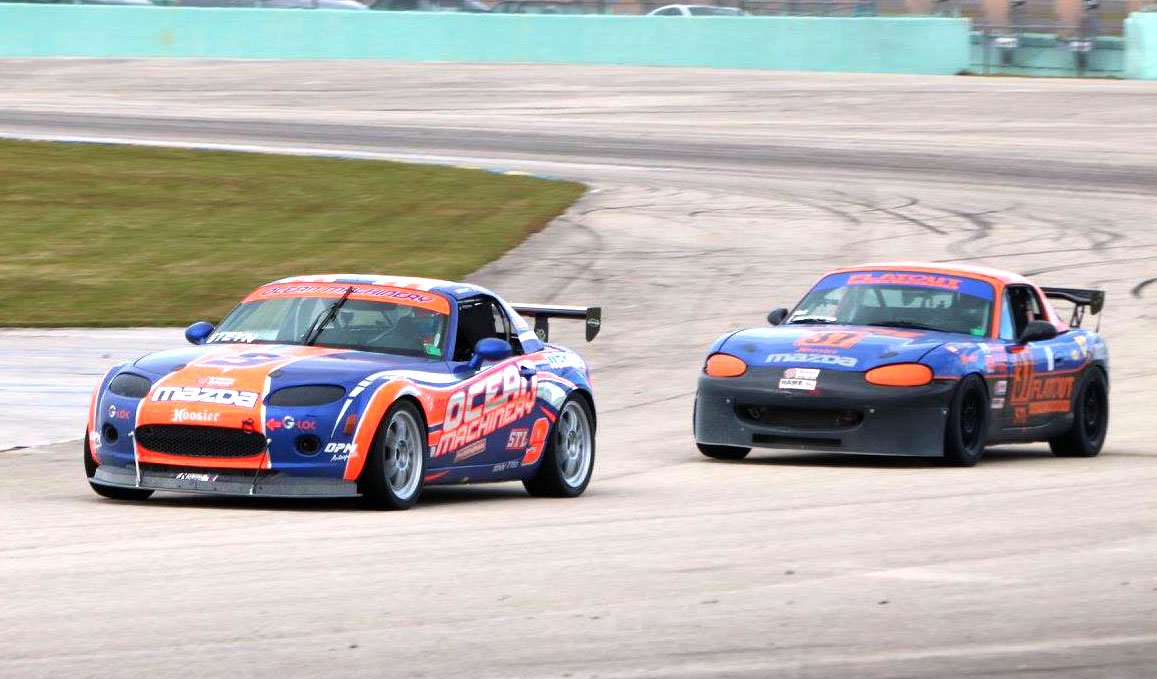 Steyn will also compete in Spec Miata, arguably the most competitive class in all of club racing in the USA. Steyn sits in 5th place in the Hoosier Super Tour standings, with only a single win and 3 additional podiums in the 2018 season. Steyn has finished on the podium in two previous Runoffs, and recently won the NASA TOYO Tires Spec Miata Classic at the Circuit of the America’s.

Racing will be televised live at www.scca.com/live 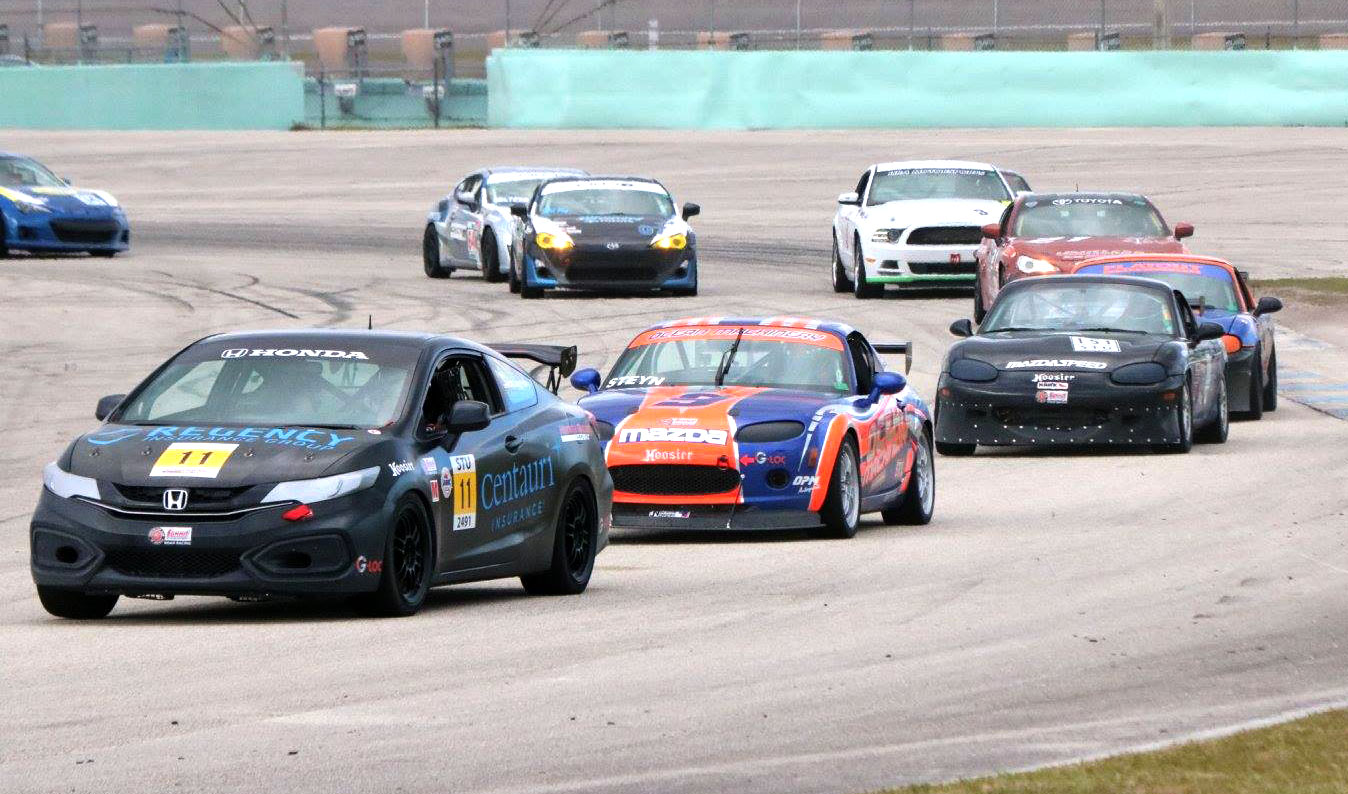