Making it work when you absolutely have to have it!

Making it work when you absolutely have to have it! 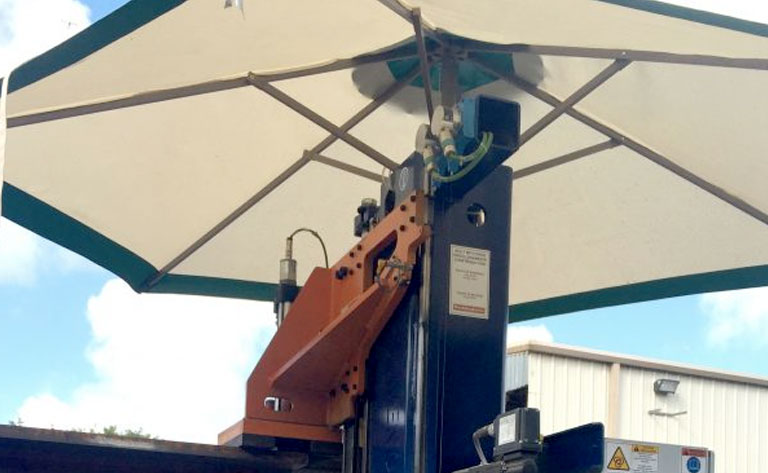 As machinery suppliers we travel the world, selling machines to a wide range of fabricators, many of whom do not have a lot of space to allocate to the machine they absolutely have to have! 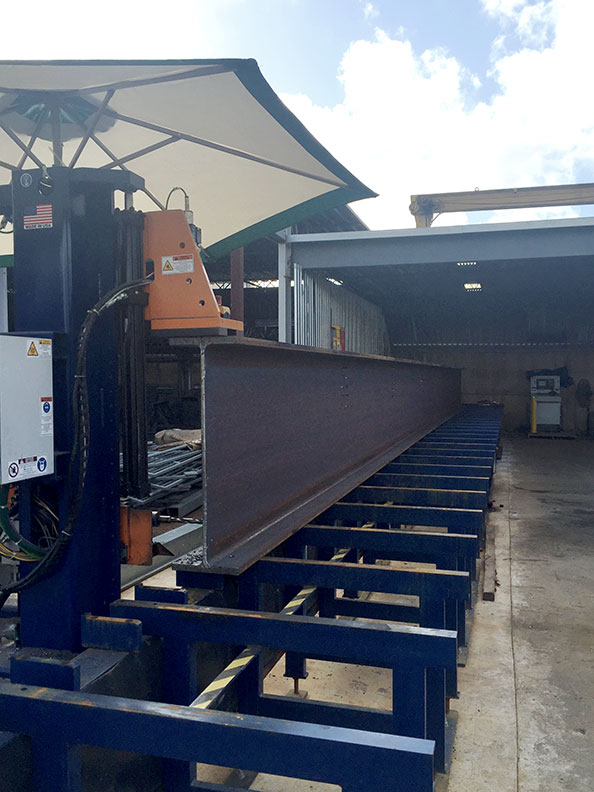 Getting some shade from the Miami sun. 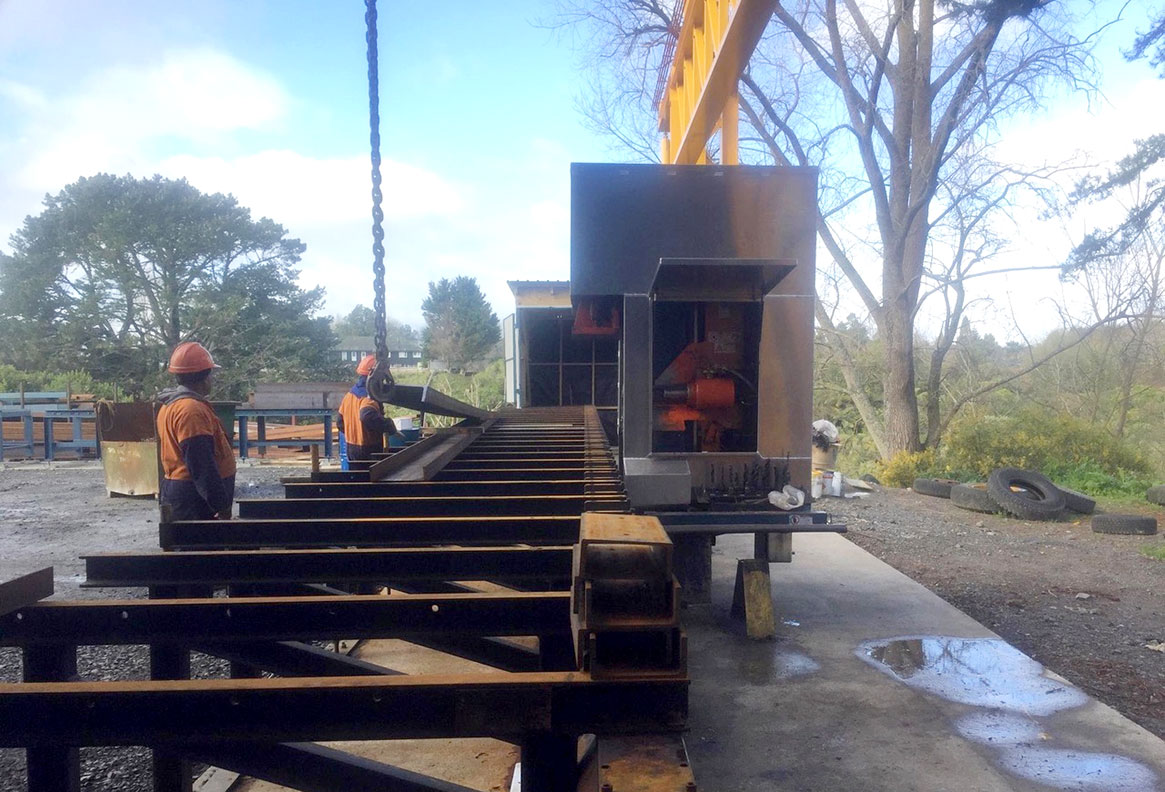 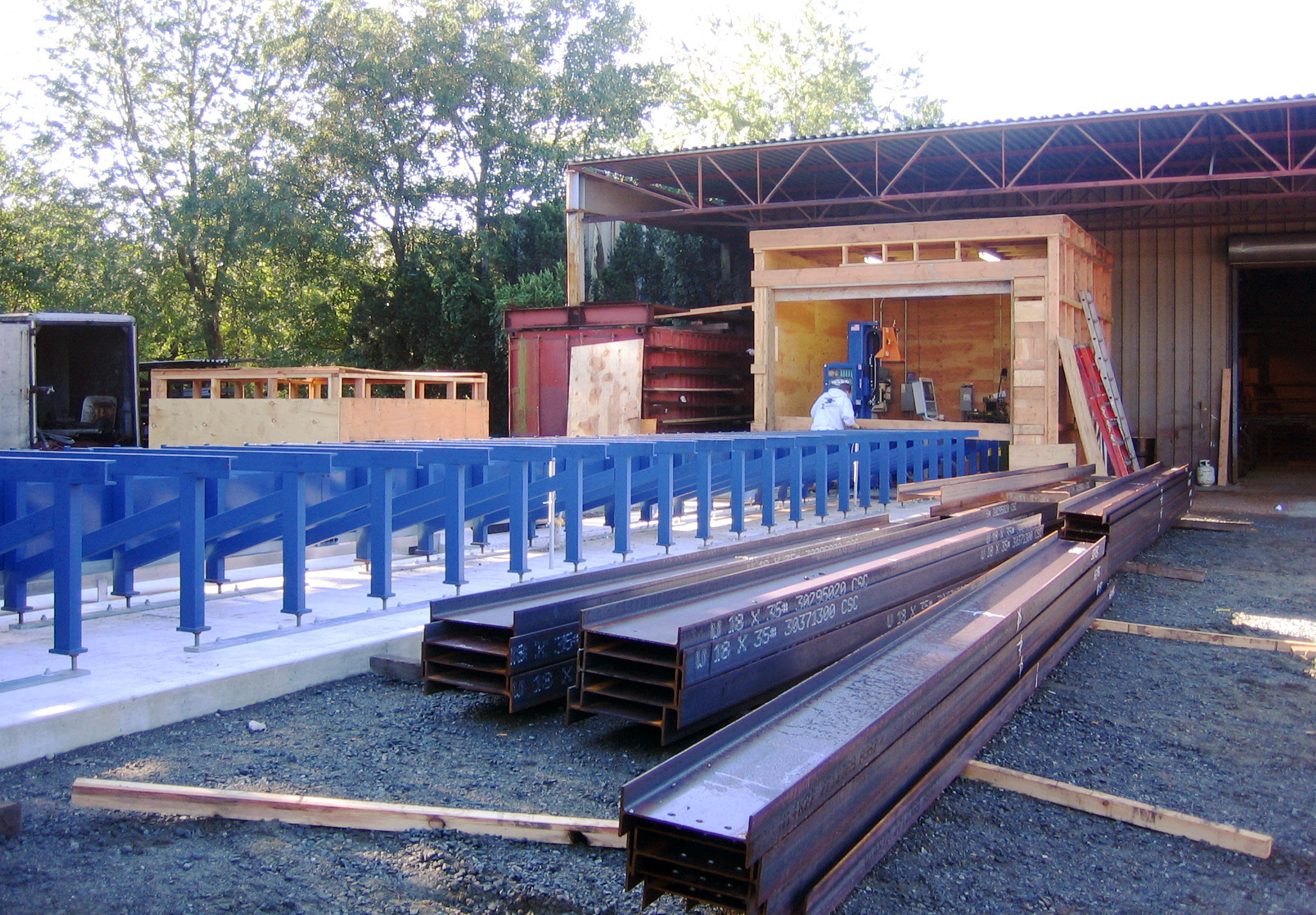 You don’t want to leave your new Avenger outside over night… What do you do? You build it a garage! 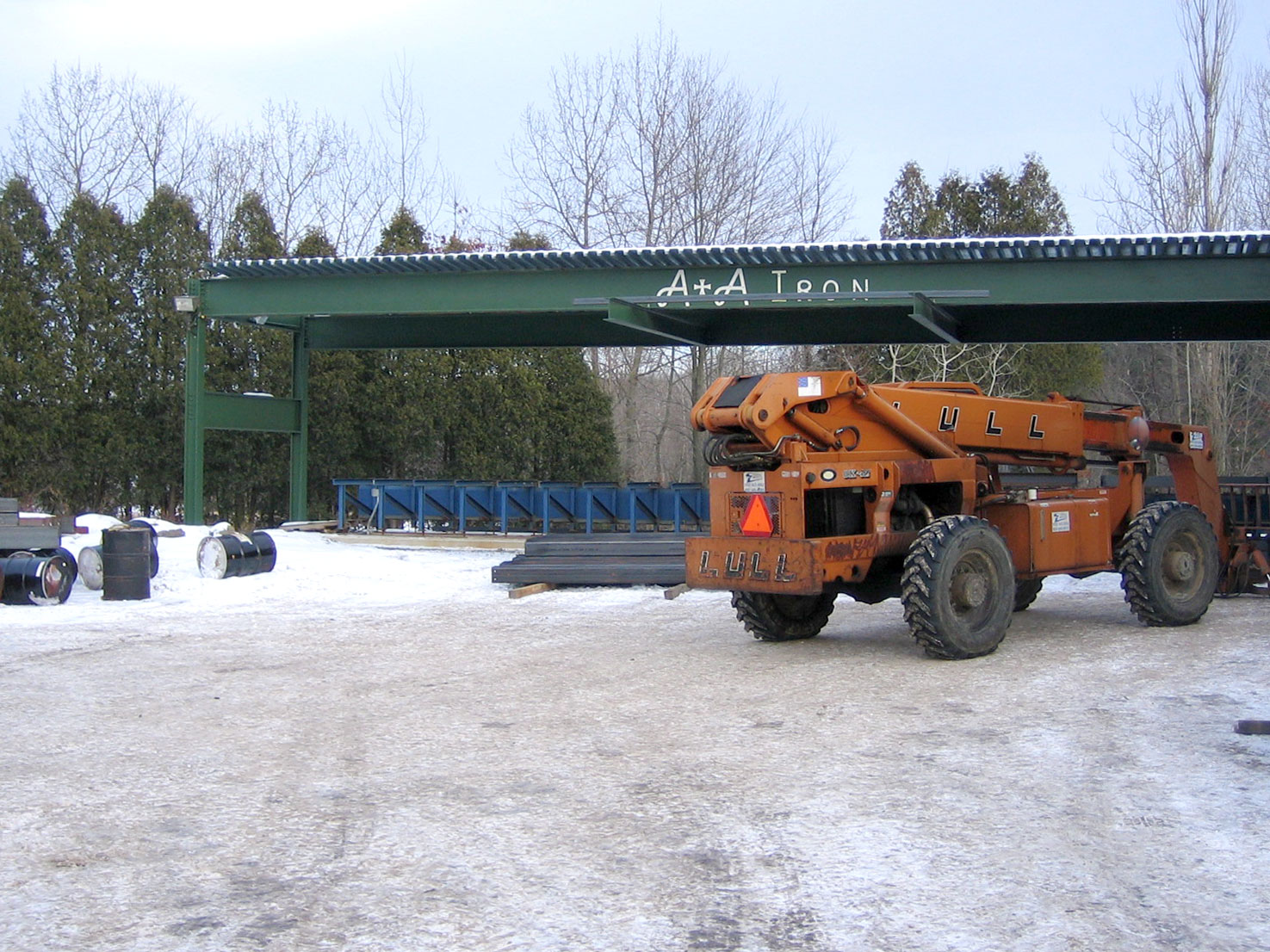 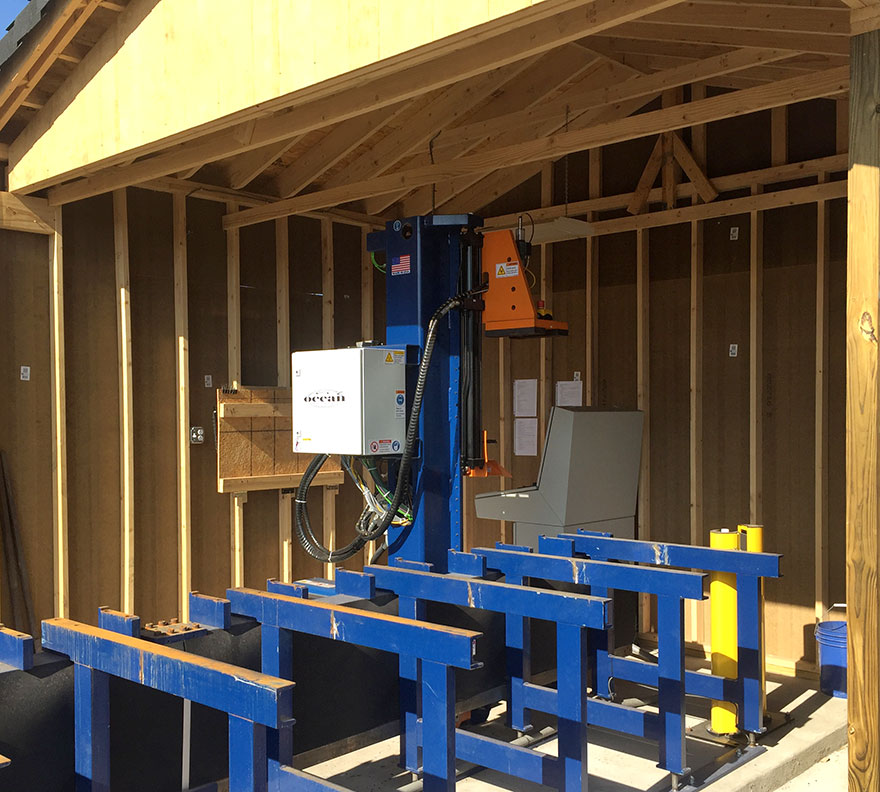 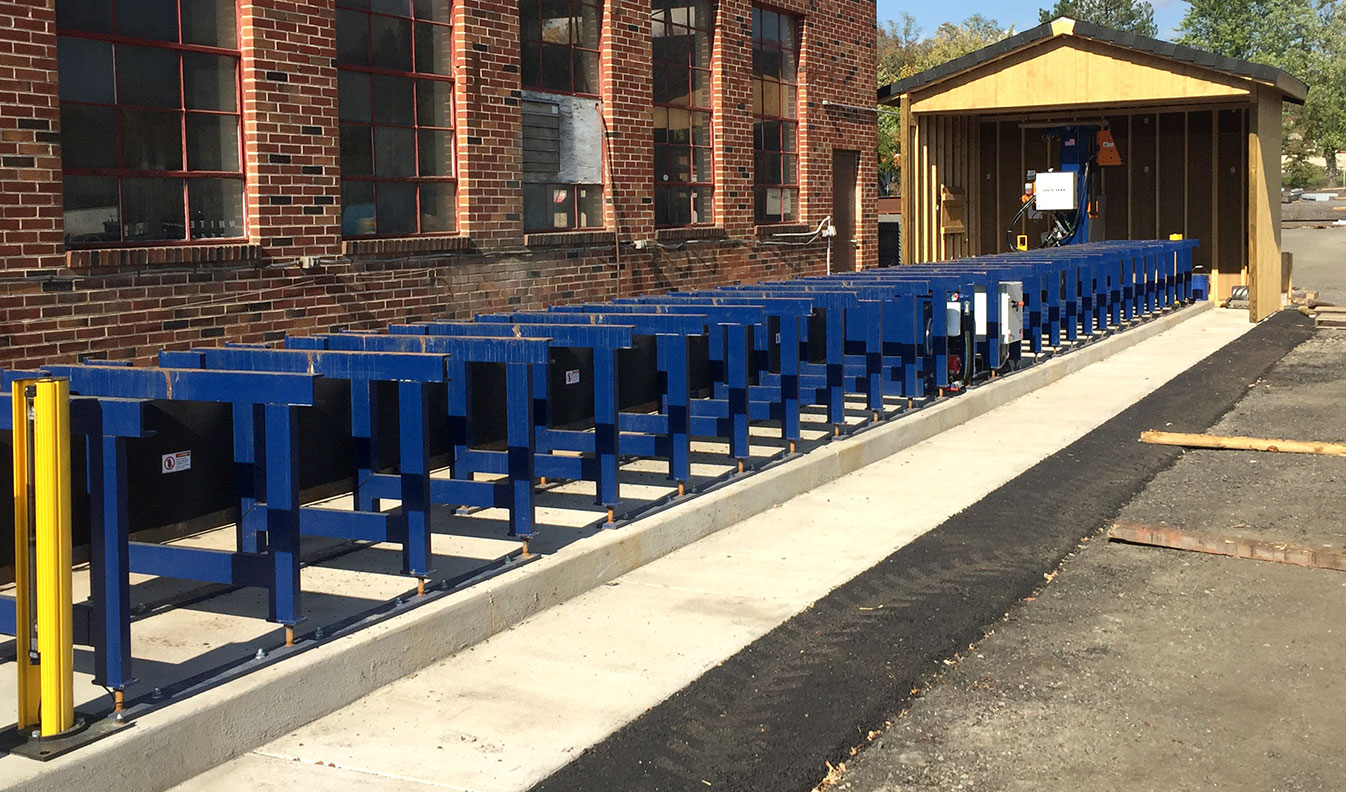 Beautiful concrete driveway leading up to this Ocean Avenger’s residence 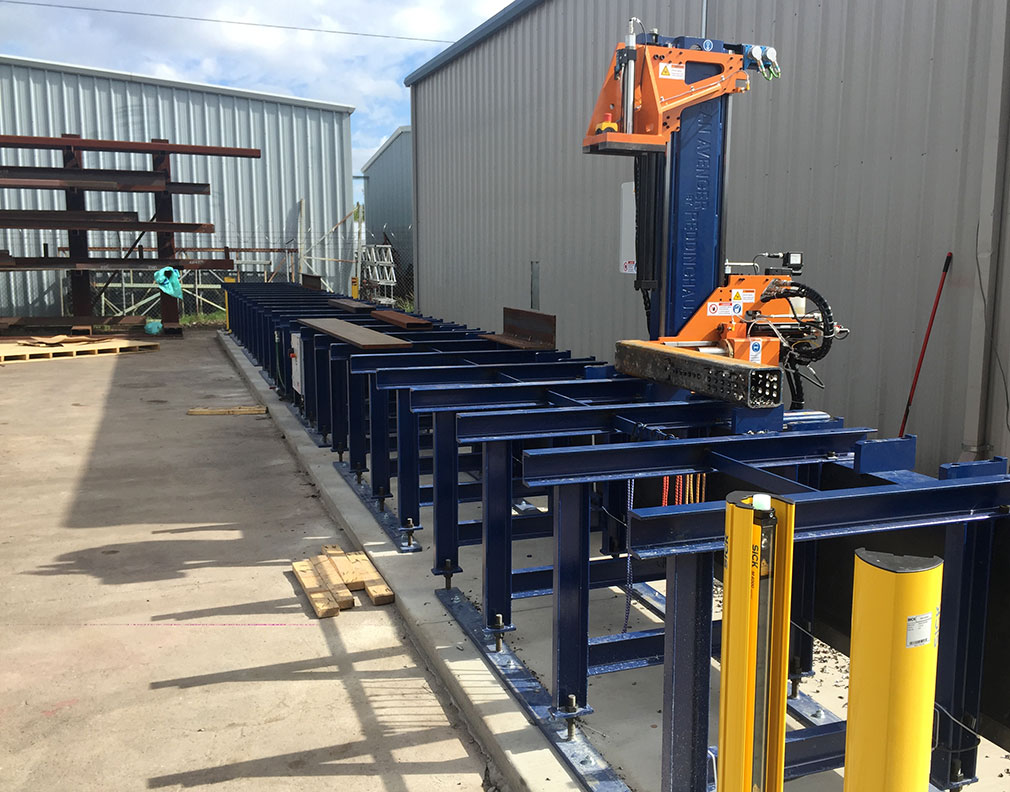 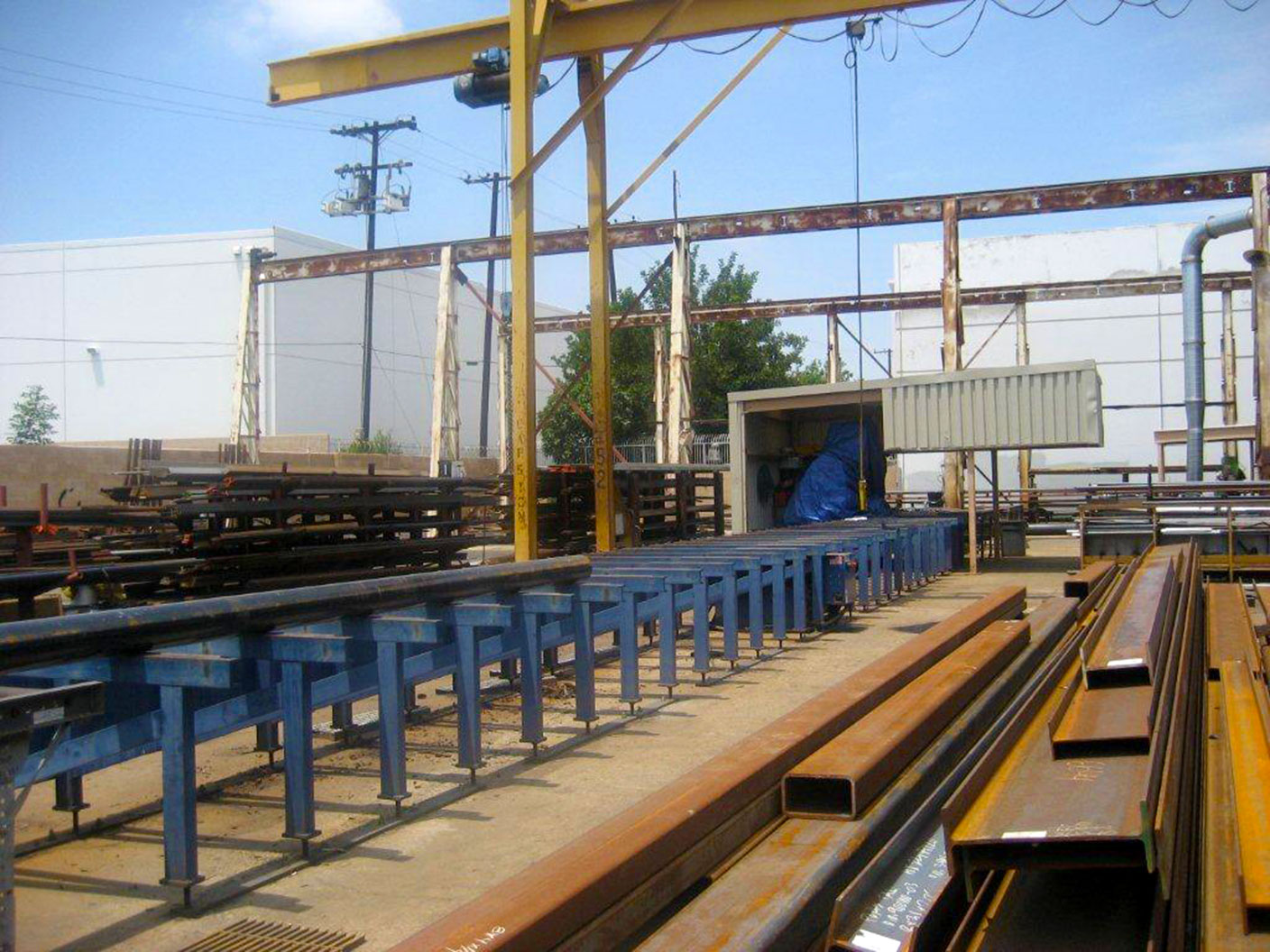 Starting to see a trend yet? It doesn’t matter if you have the space inside! 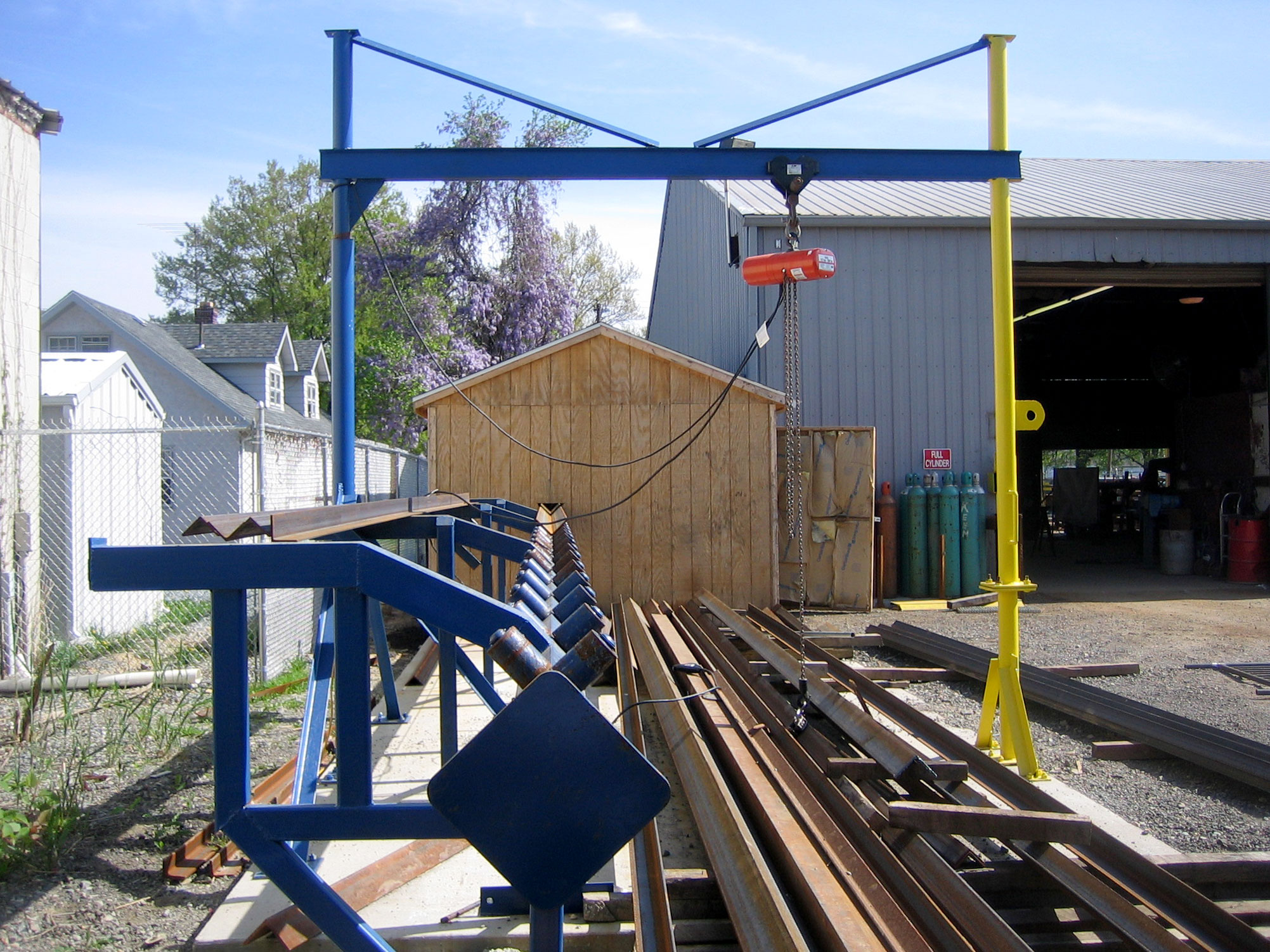 Our customers aren’t just installing Avengers outside… Ocean Clippers too! 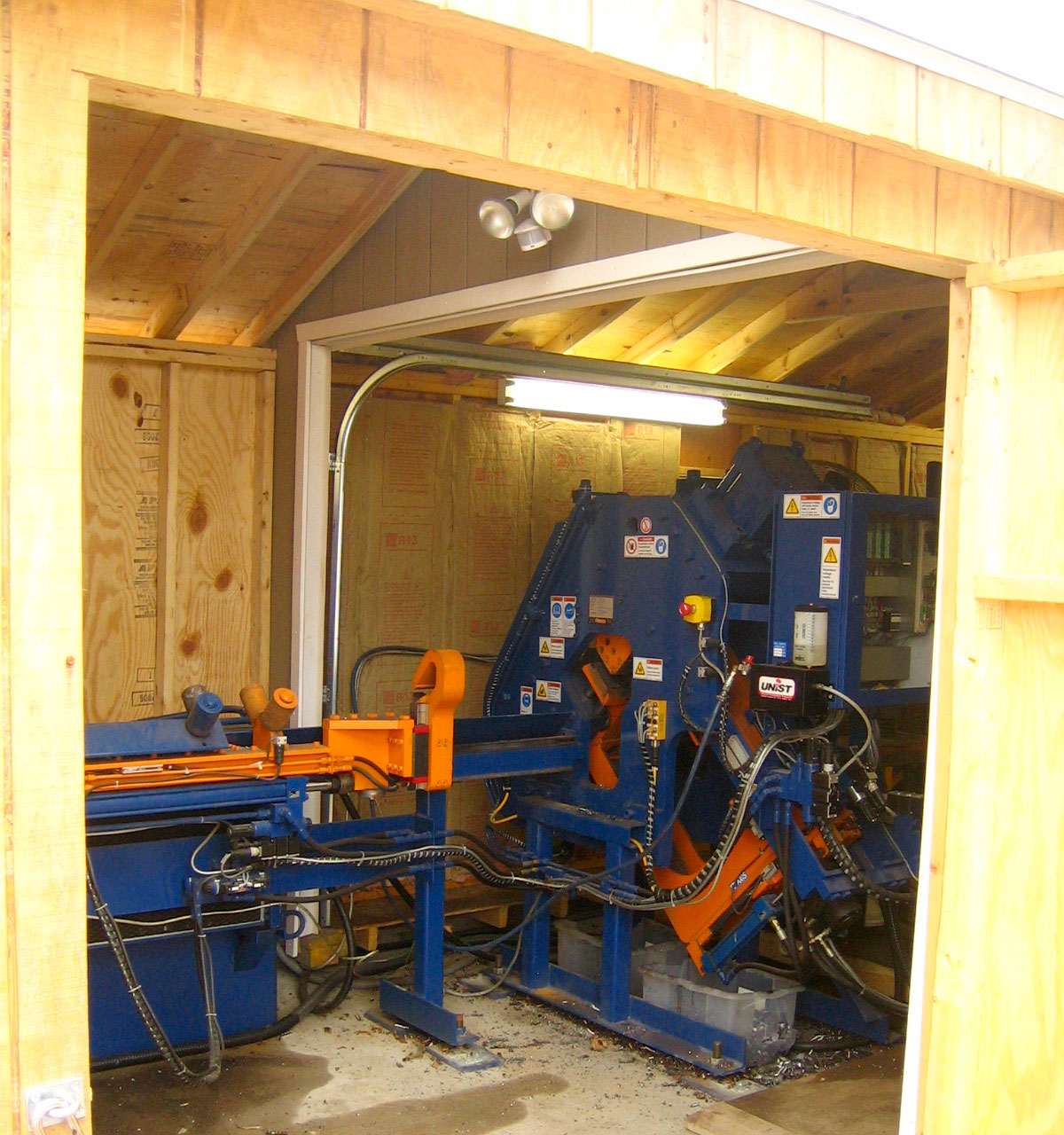 Angle sections feed through the wall to the Ocean Clipper protected from the elements! 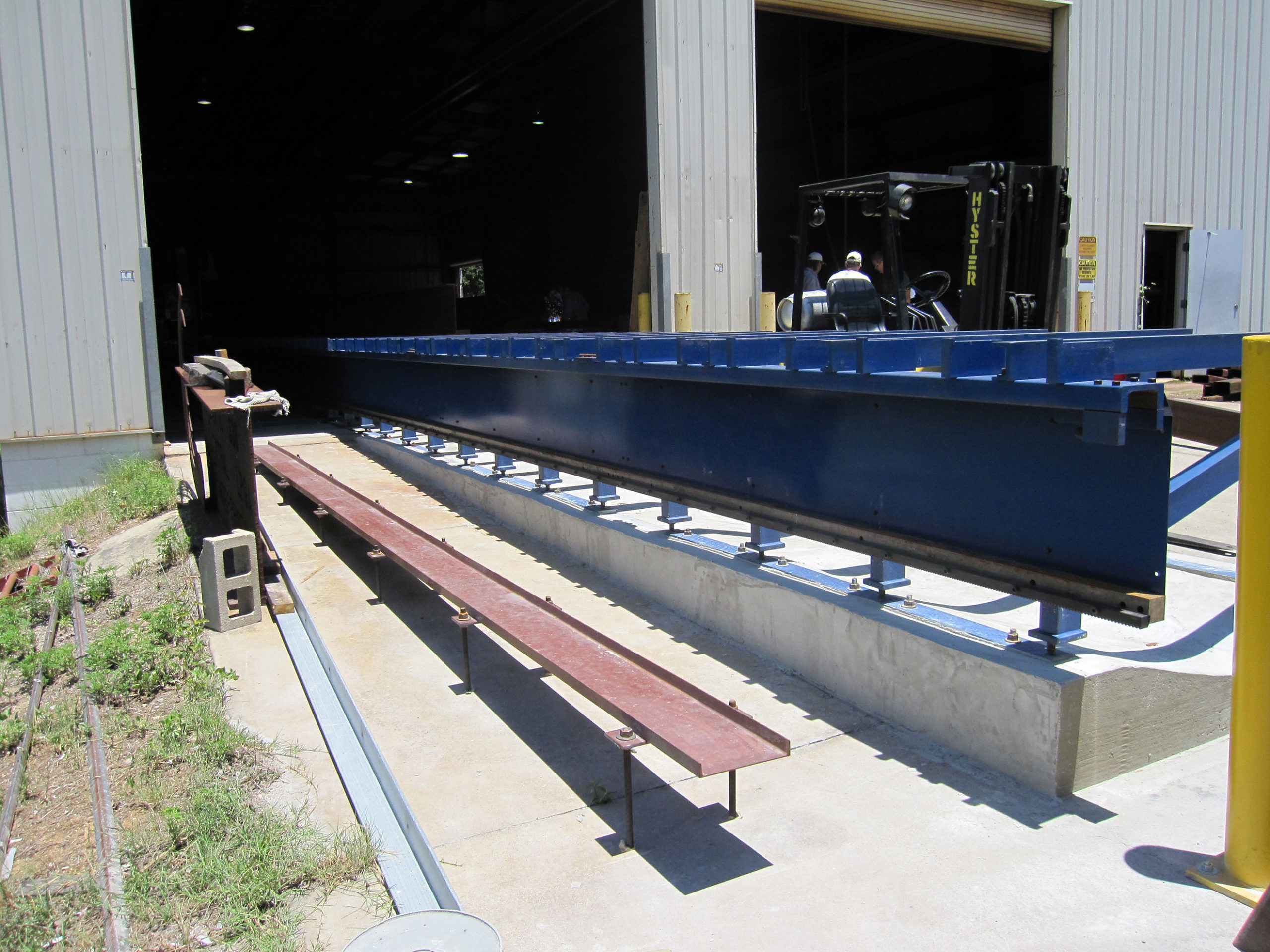 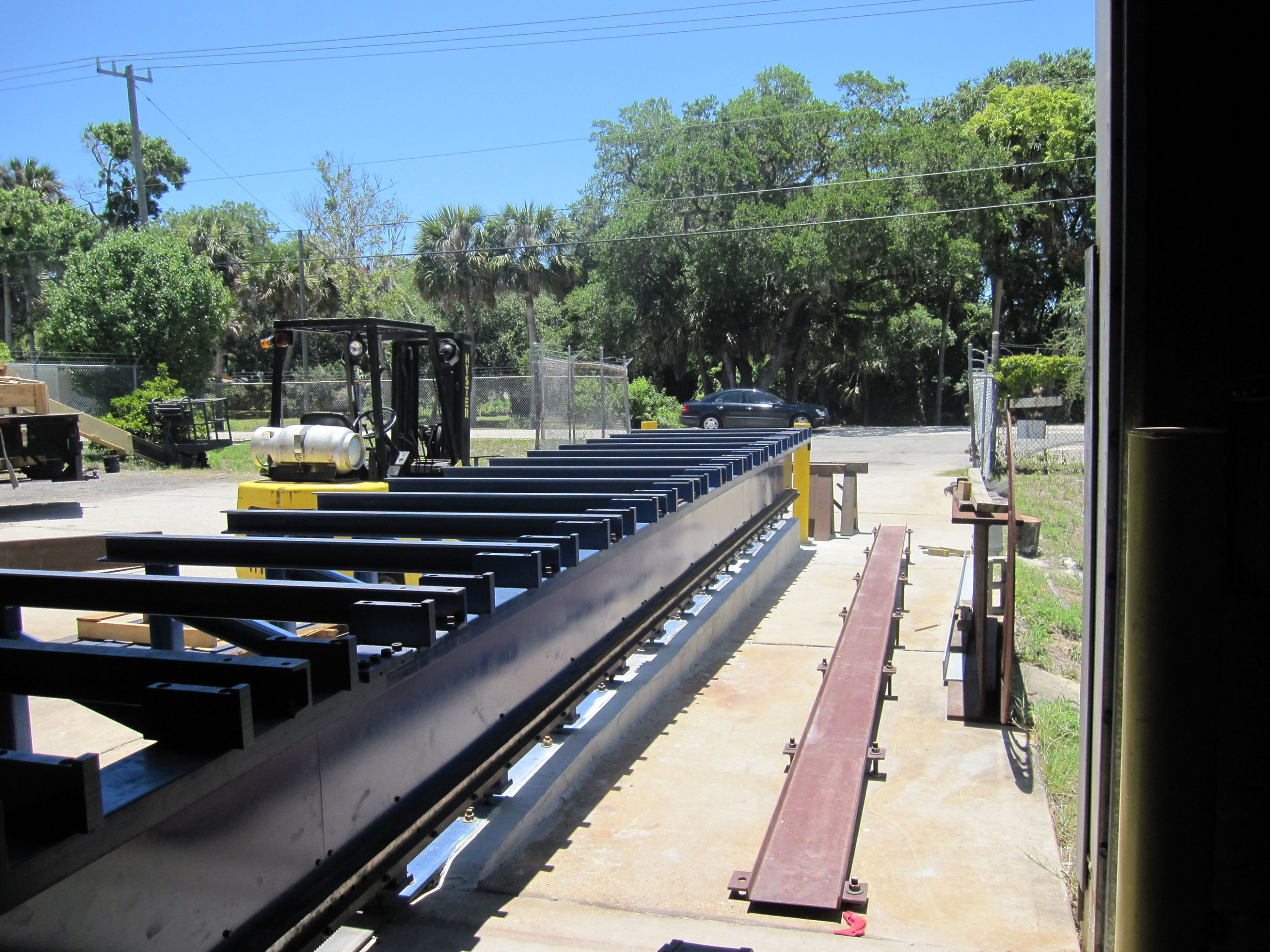 This story reached a lot of people and received such a positive response, we felt it deserved updating. After posting the article on Facebook, one of our customers from down under – Chris Barry at On the Spot Welding & Steel in Brisbane Australia, responded to the post with this comment and photos of their machine:

“8 years and over half a million holes, in all different types of material and still going as good as the day we got it.“ – Chris Barry

It is worth noting that On the Spot Welding & Steel is right on the Australian coastline, which means their Avenger runs like a champ outside in the salty ocean air!

We love hearing customers stories, and we know you do too… If you would like your story featured on our blog, email us and let us know marketing@oceanmachinery.com 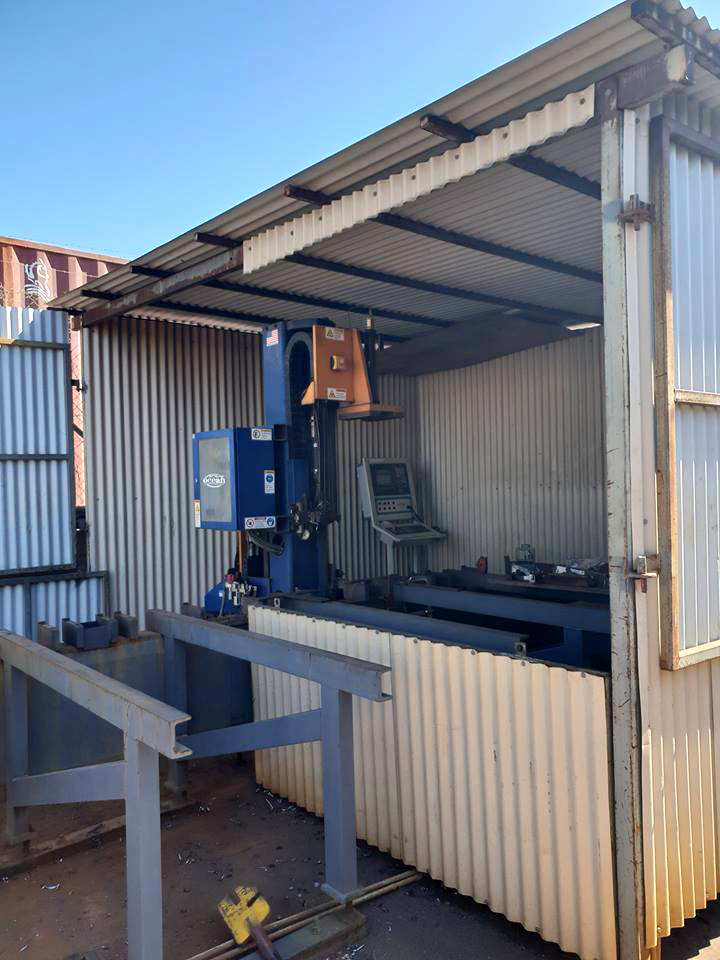 Ocean Avenger at On the Spot Welding & Steel, Brisbane Australia 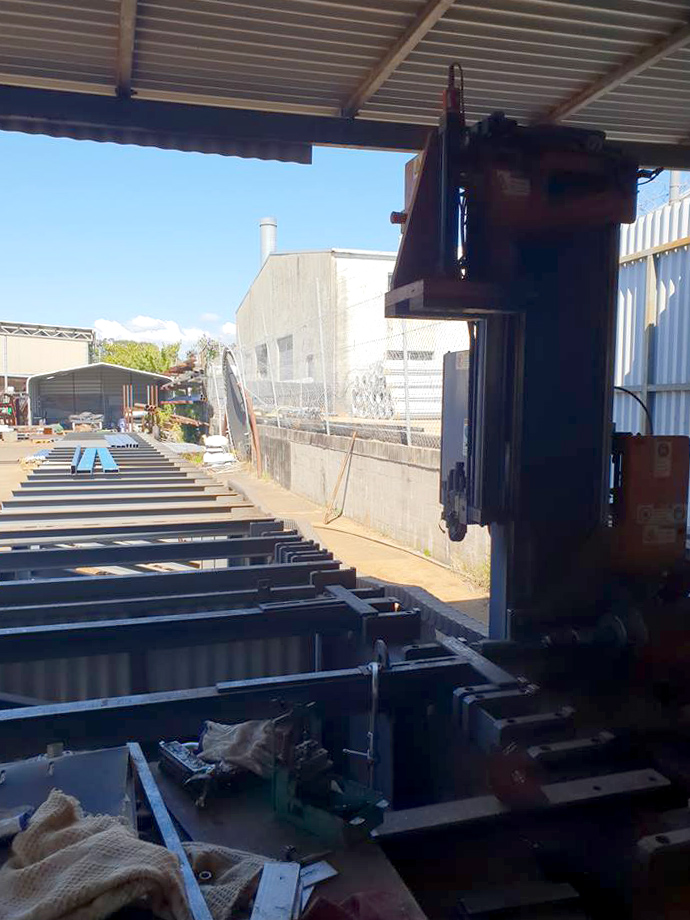