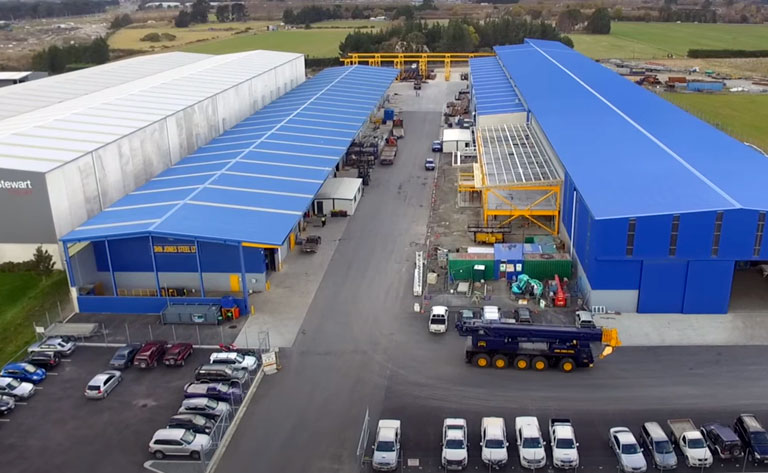 While Ocean typically targets the small to medium fabricator, many of Ocean’s CNC machines end up in large fabrication facilities due to their exceptional versatility and their ability to process just about any profile.

The Avenger processes steel profiles that would be impossible to do on a regular beam line, such as this 24”x24” RHS steel section. 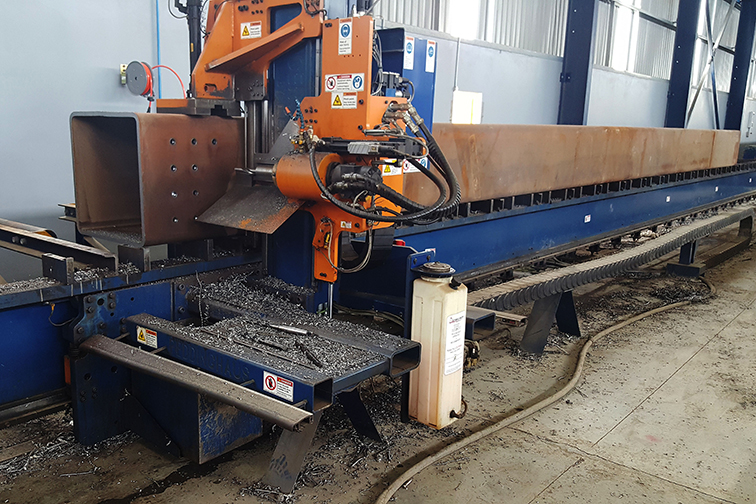 Due to a major earthquake back in 2011, the NZ building code is going through a major rewrite to account for seismic activity and there are a lot of major projects underway featuring new seismic engineering concepts.

This particular column is a 24”x24” column, made from press brake formed plate, with multiple holes drilled on all four faces. Despite having a large multispindle Peddinghaus drill line, this part was allocated to their ever faithful Ocean Avenger of which they have two. 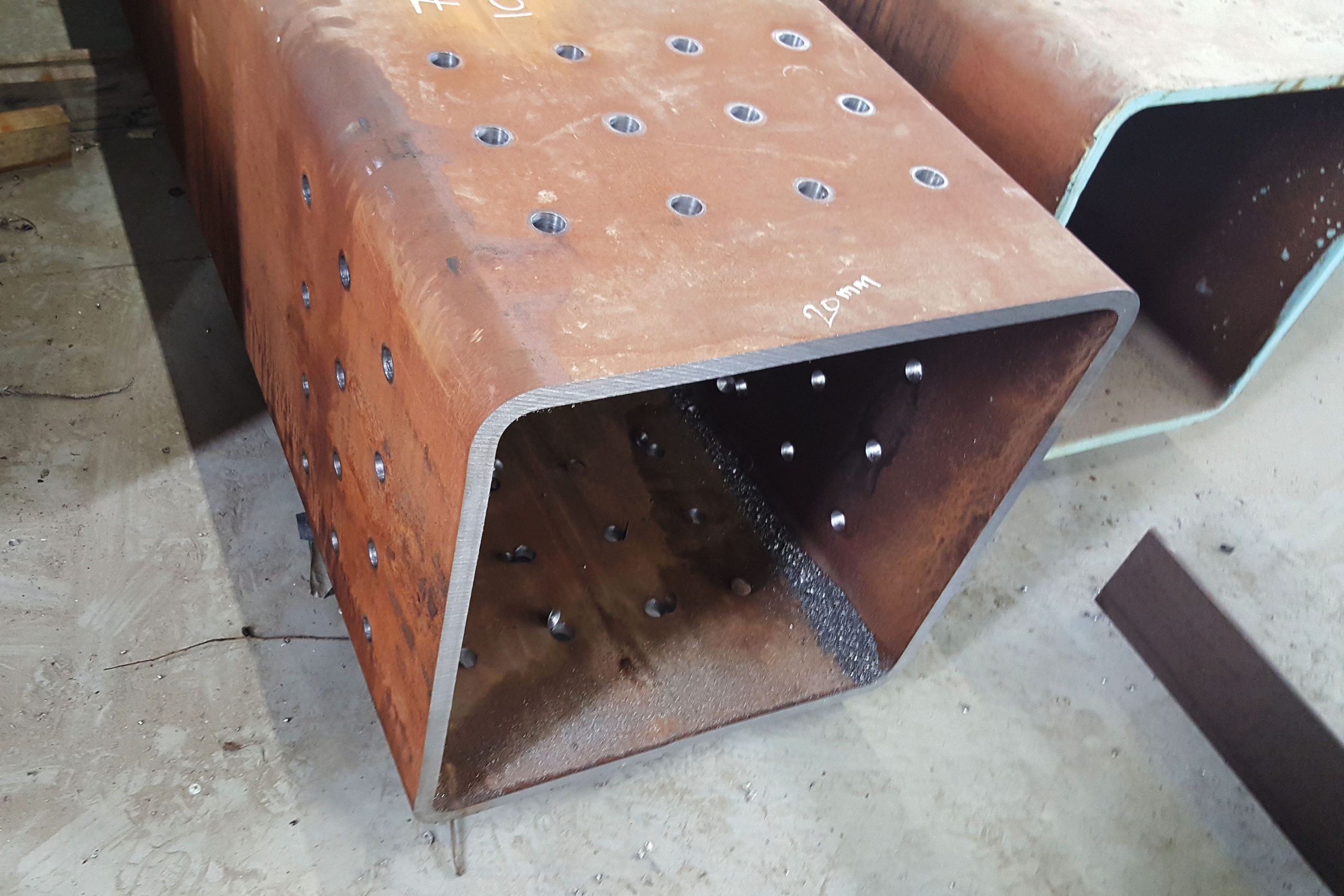 Holes are drilled in all four surfaces of this rectangular column 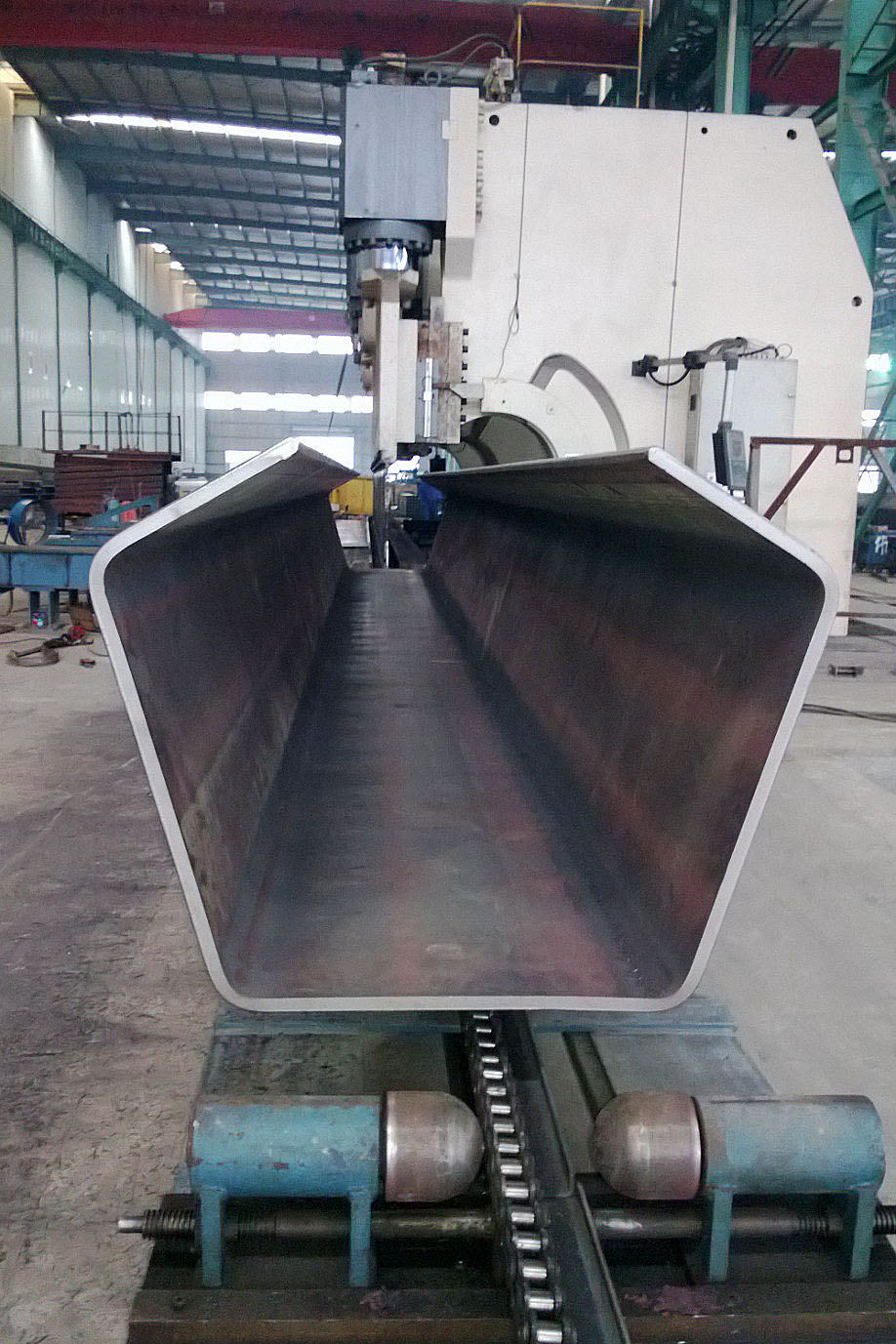