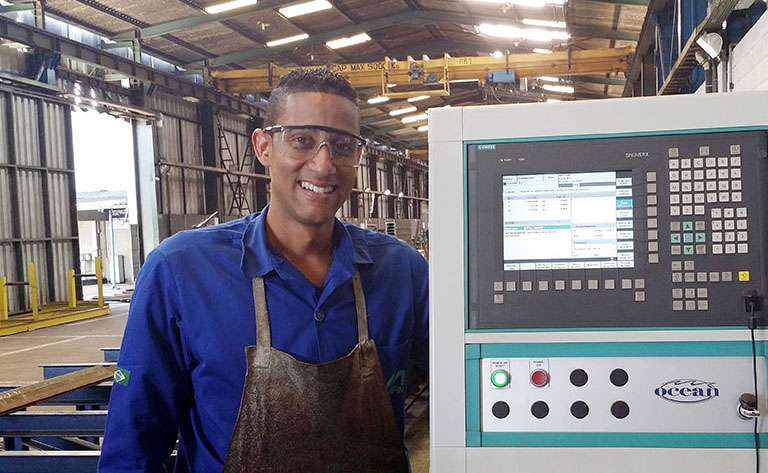 We recently traveled to Brazil, where we were able to visit one of our valued Ocean Avenger customers Jairo Costa, of Marfin Estruturas Metálicas in São Paulo.

We were amazed to find that the machine and operating console were cleaner than when the machine shipped over two years ago! The Avenger CNC Beam Drill Line has had such a positive effect on the company that the operator, Jonas Barbosa dos Santos, takes great pride in keeping it well-maintained. 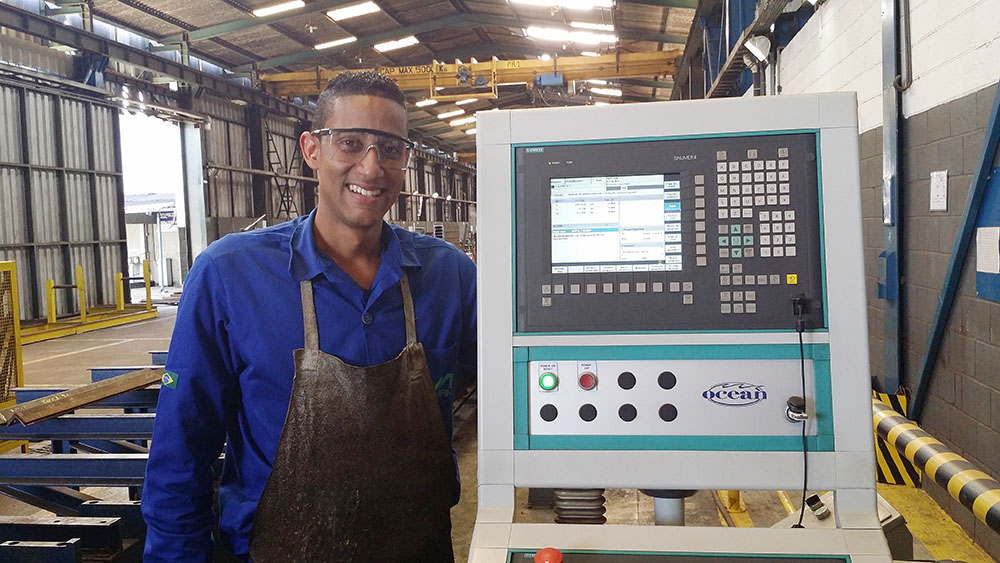 On the day of our visit, the MDL screen showed that they have used the Avenger CNC Beam Drill Line to drill and layout more than 448,000 holes / layout marks in just two years. In Brazil the typical allowance for the cost of a hole is R3.00 Reais (around $1.50 USD). This means that the machine has contributed over $330,000 to the customer in two years! 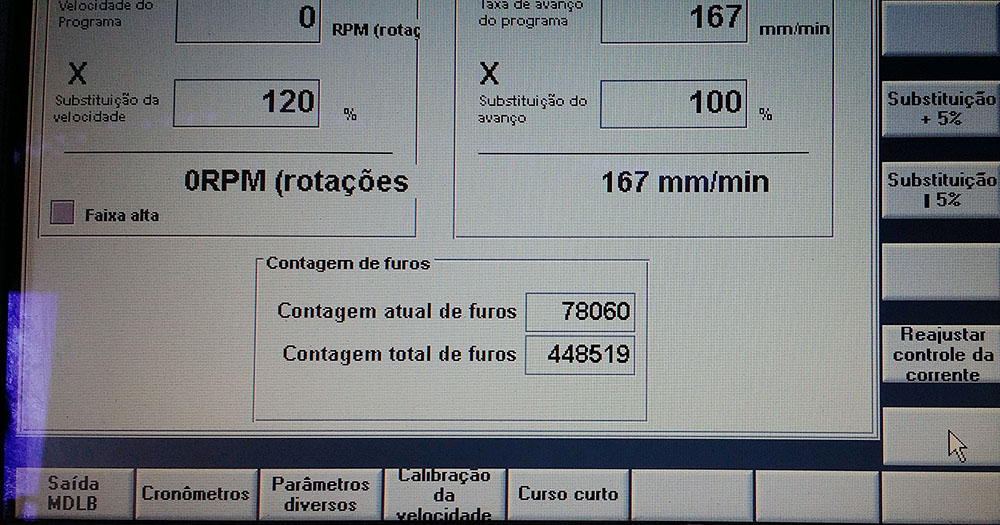 When Marfin purchased the Avenger two years ago, it was apparent the machine would give a significant return on the investment. It was a 110-person company and since getting the Avenger CNC Beam Drill Line, they have reduced the headcount to 80 employees, significantly reducing labor costs.

During our visit, Jairo was awarded one of the only four Ocean Commodores Jackets in existence, for his contribution to the 2014 Ocean Dealer Meeting in Brazil. These jackets are awarded to customers to have made an appreciable contribution to Ocean Machinery over the years. 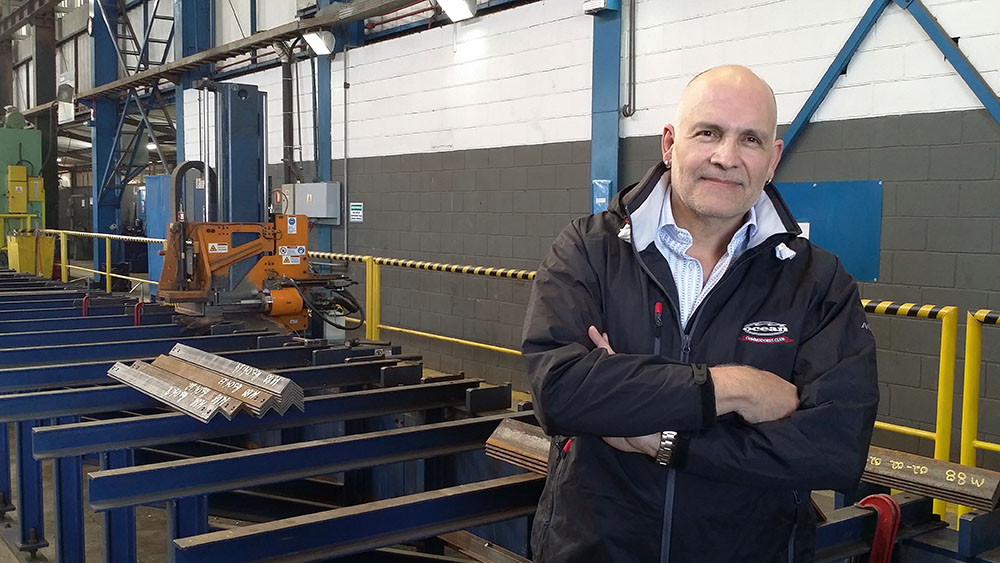 One of the most gratifying things we can receive from a customer is an endorsement for our machines, and we thank Jonas of Marfin for taking the time to personally write a handwritten letter about the Ocean Avenger CNC Beam Drill! Read the English version here, and scroll down to see the actual letter below.

“The Avenger CNC Beam Drill Line is a machine capable of drilling and putting layout marks in different types of profiles, such as: beams, angles, plates and tubes, in less time and increases productivity when compared to the method we used before: manually putting layout marks, punching, drilling first and second passes using a mag drill, which is a dangerous equipment to work with.

On the subject of enhanced productivity, the Avenger CNC Beam Drill Line stands out not only for its simplicity to operate, but also for the safety of the operator, maintenance personnel and shop supervisors.

The safety is a great selling point for this machine. The Avenger CNC Beam Drill Line will not start a cycle if there are any mistakes in the program, and will sound an alarm on the panel. For example, if there would be any sort of collision between the axis. It also has 4 emergency stop buttons strategically located and an anti-collision system that stops the machine when activated.

Programming can be done directly on the panel or in a computer in the office, in which case the files are transferred through a USB drive or network cable. It’s also possible to make adjustments to the part programs.

The Avenger is without a doubt the machine that modernized our company and consequently kept the company alive in the market.

Its strong point are:

A quick tip to users: to keep the machine running perfectly, always check the hydraulic and lubricant oil levels, and don’t forget to lubricate the axis.” 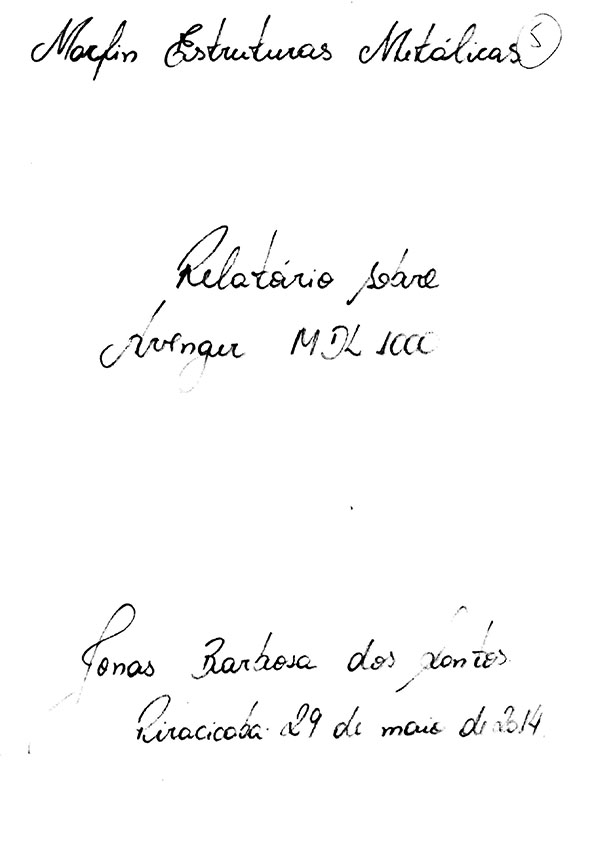 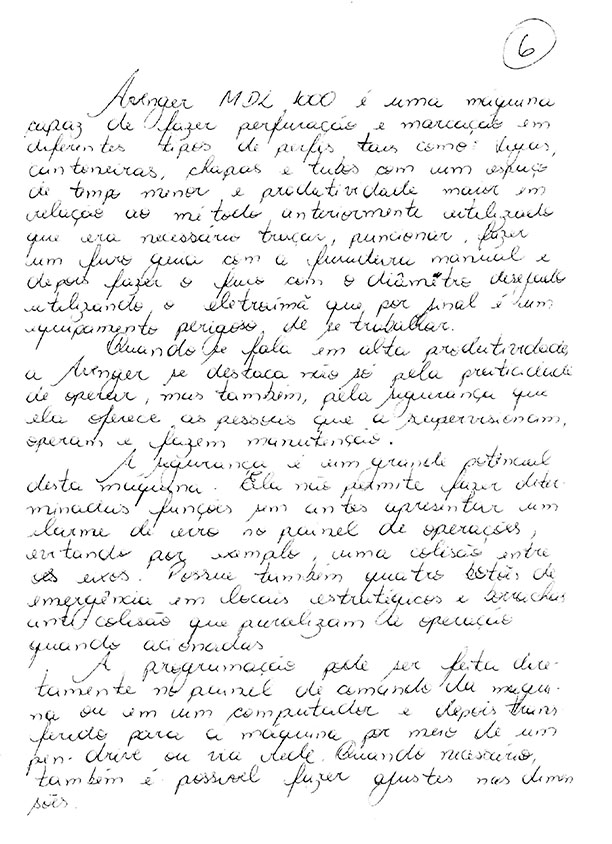 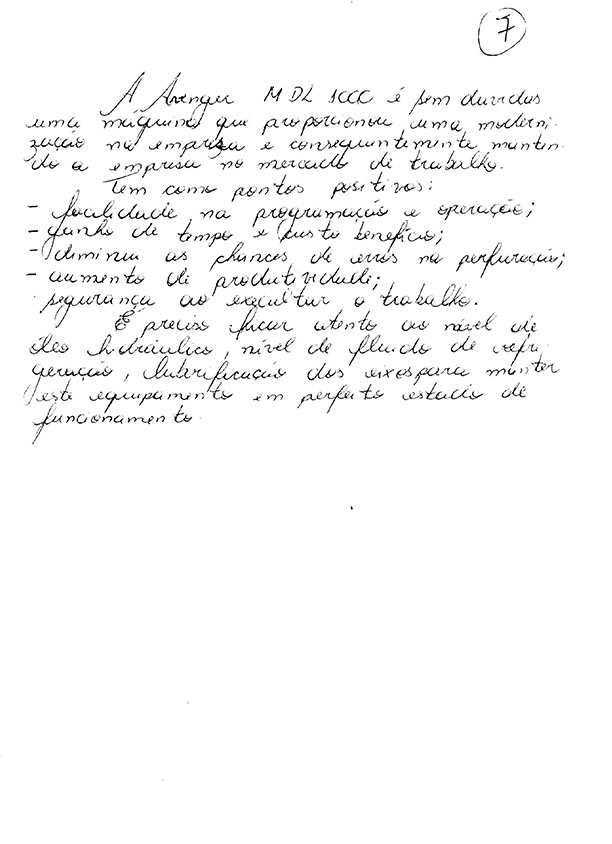 For more information on the Avenger CNC Beam Drill Line and how it can increase productivity and reduce costs for the small to medium-sized fabricator, contact Ocean Machinery today!