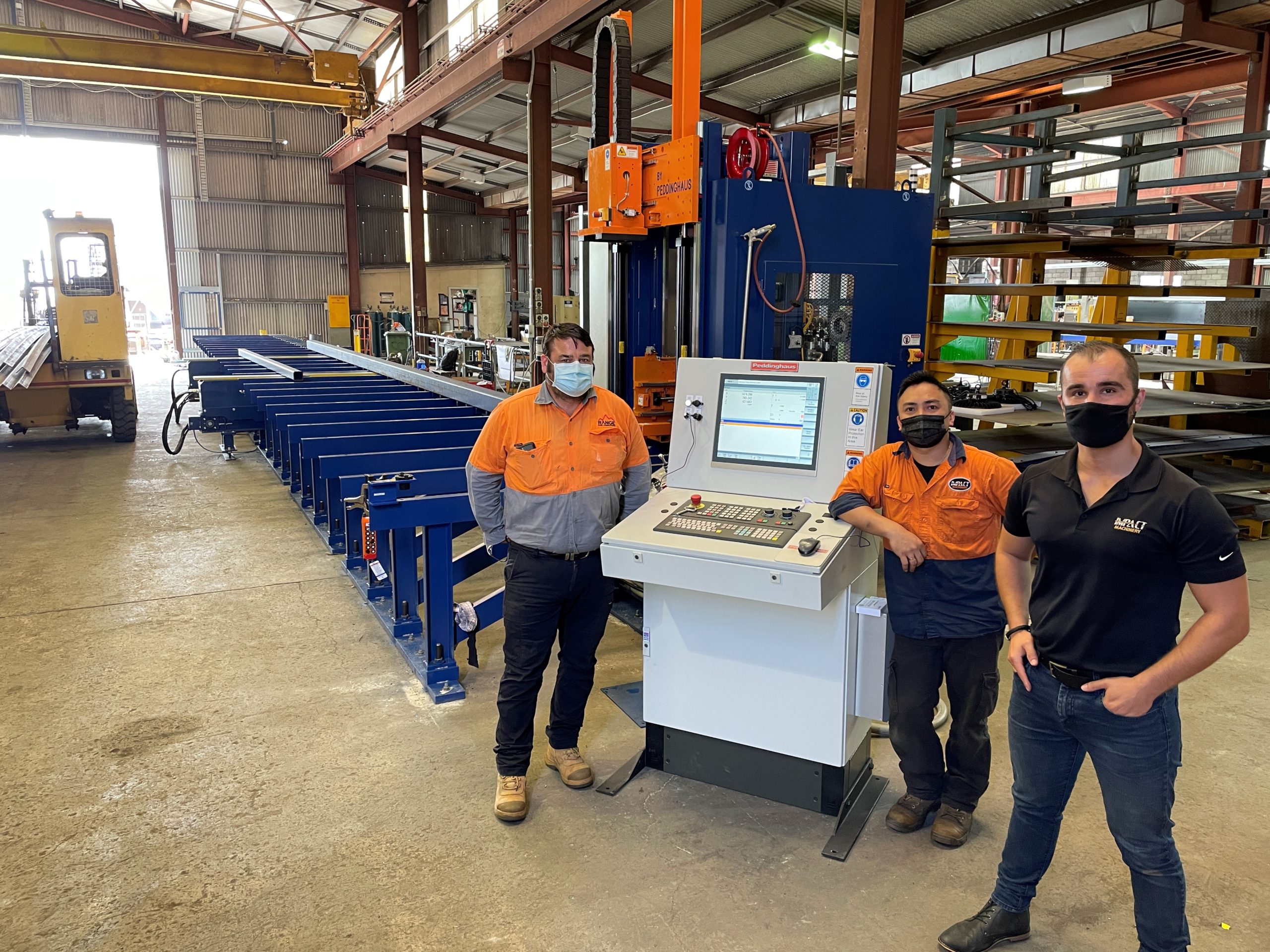 The Covid pandemic has ravaged the world, including Australia. Australia’s economy has remained relatively strong, but a growing labor shortage has been affecting the country for some time. Australian fabricators, like others around the world, are adding CNC machinery to handle tasks that would have been done manually in the past.

The Avenger PLUS is capable of drilling holes in all steel profiles, including beams, columns, channel, angle, tube, and plate. But more that drill holes it is also capable of scribing, part marking, milling, slotting, coping, counter sinking and counter boring, threading and so much more. And it is precisely this additional capability that has made the Avenger PLUS such a popular machine world wide.